Comic book properties are everywhere nowadays, from cinema screens to supermarket shelves – and the popularity of comic characters shows no signs of abating. However, whether it’s superhero stalwarts like ‘Batman’ or ‘Spider-Man’, or more grown-up fare like ‘The Walking Dead’, the constant seems to be American characters, American companies, and – usually – American creators.

In contrast, the British comic market seems to have declined: from its heyday decades ago, when a variety of titles lined every newsagent’s shelf, one could wonder where the British comics have gone. But there are several companies willing to challenge that theory; companies ready to take on the American comics empires. It could be adapting their characters into British films, or creating new bespoke content for mobile and online; or revitalising and reinterpreting classic comics characters for the 21st Century.

Meanwhile, there are new opportunities with creators; whether it’s original comics, creator-owned, or even working for one of the US giants, talented writers and artists from the UK can make big waves in the comics world. With exclusive insight from industry specialists, producers, and creators, this panel will show the rude health of British comics, the opportunities that exist right now, and the exciting future that lies in store. 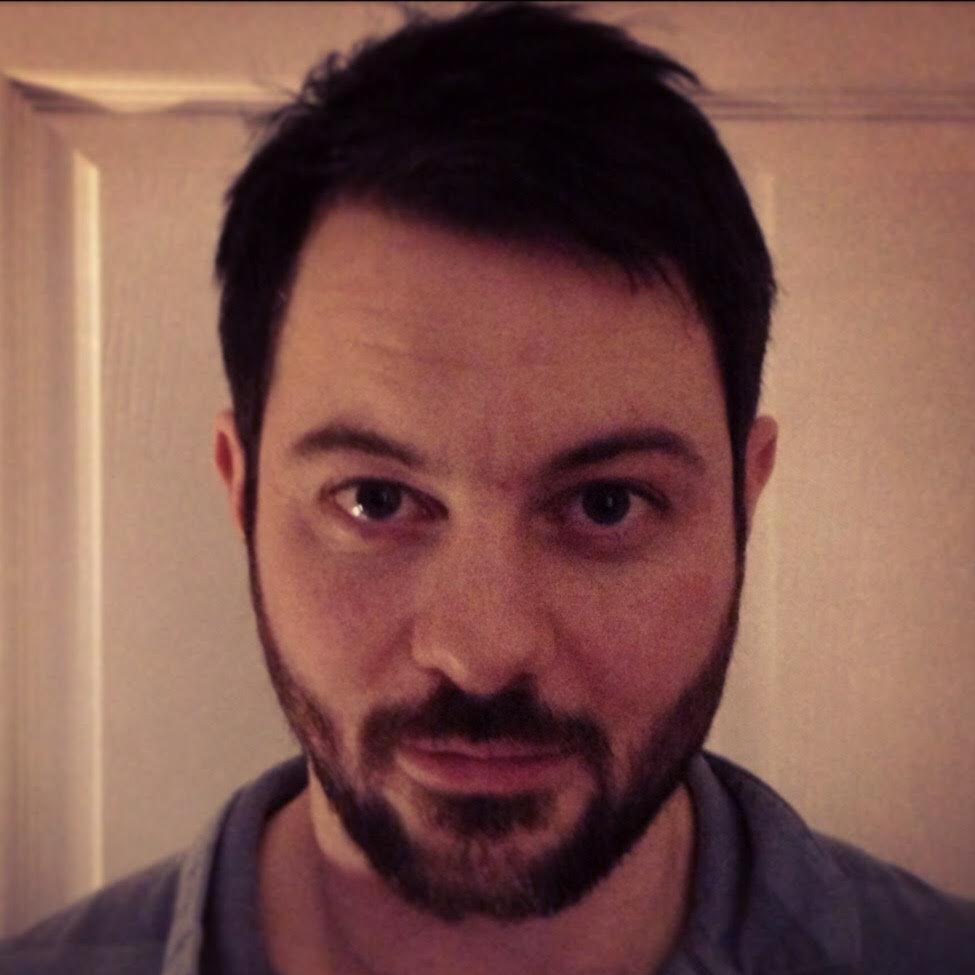 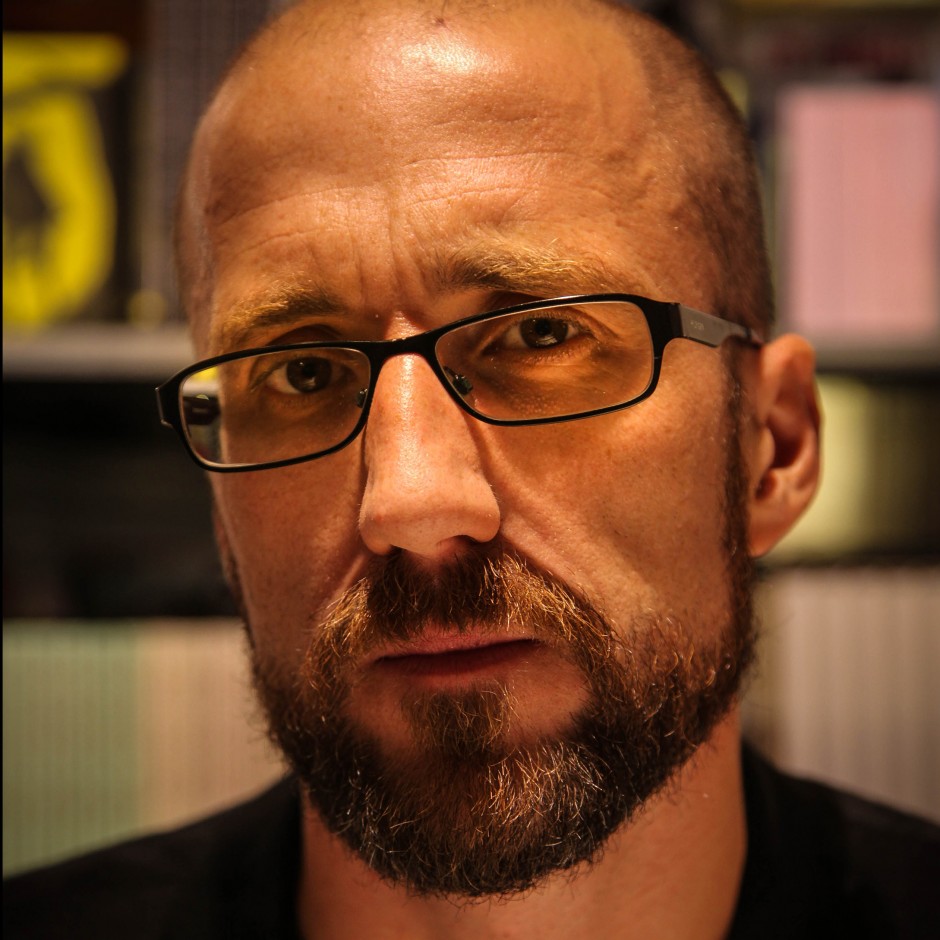 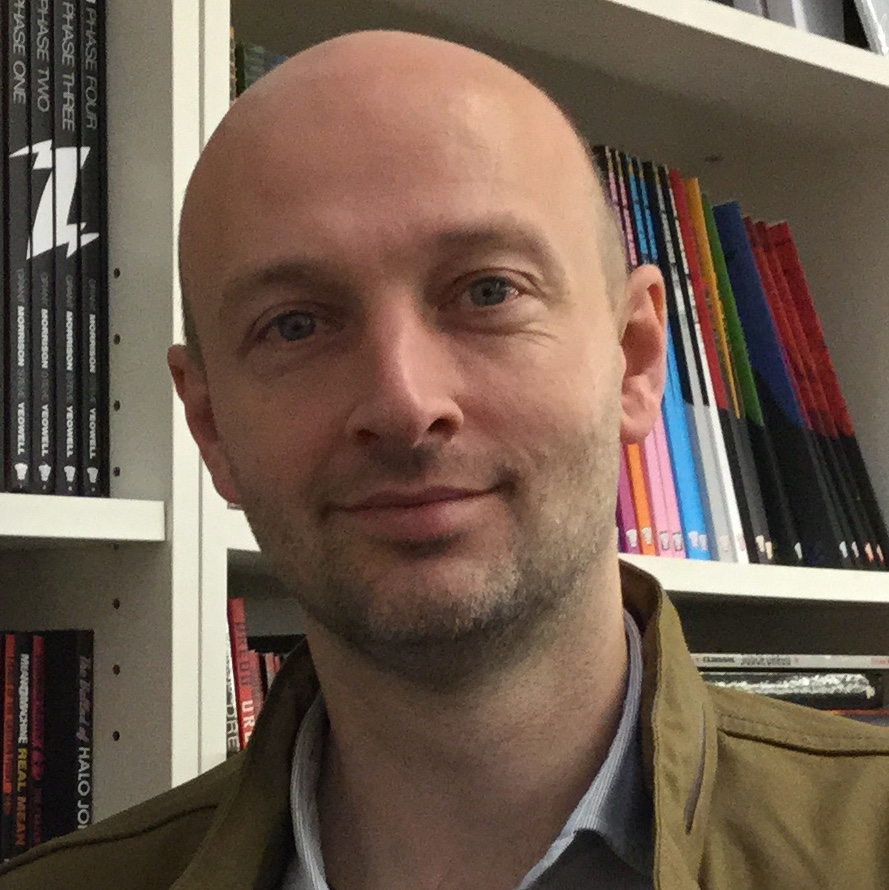 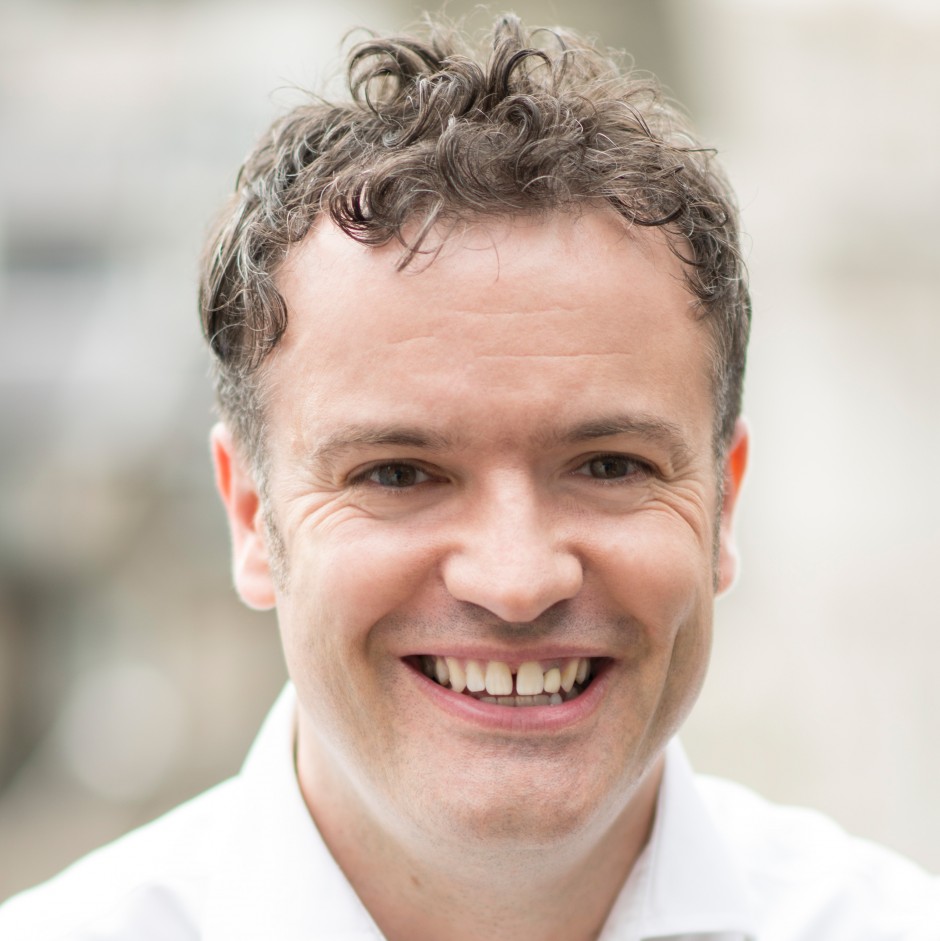 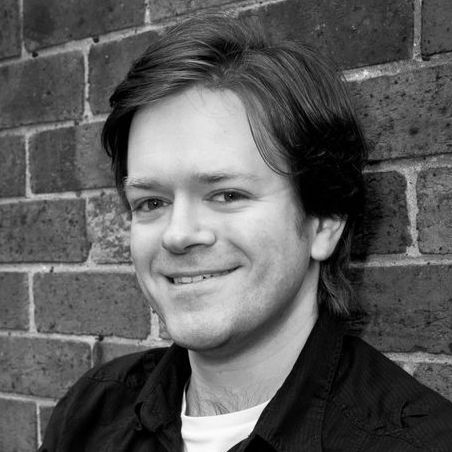