Industrial Light & Magic, a division of Lucasfilm Ltd., has set the standard for visual effects for over forty years and in the process, created some of the most stunning images in the history of film including ‘Star Wars’, ‘Jurassic Park’, ‘Harry Potter’ and ‘E.T. the Extra-Terrestrial’.  In this Masterclass session, Scott Pritchard, 2D Sequence Supervisor from ILM’s new London facility discussed the creative and technical innovations that have set ILM apart and driven the evolution of ground breaking visual effects.

Showing exclusive behind the scenes development footage, Scott explained how change in the visual effects industry has caused seismic shifts in the way films are produced and how an industry traditionally seen as ‘post production’ now influences all stages of film development.

This session began with a presentation by Changemaker Laura “Laurbubble” – comedy YouTube Vlogger. 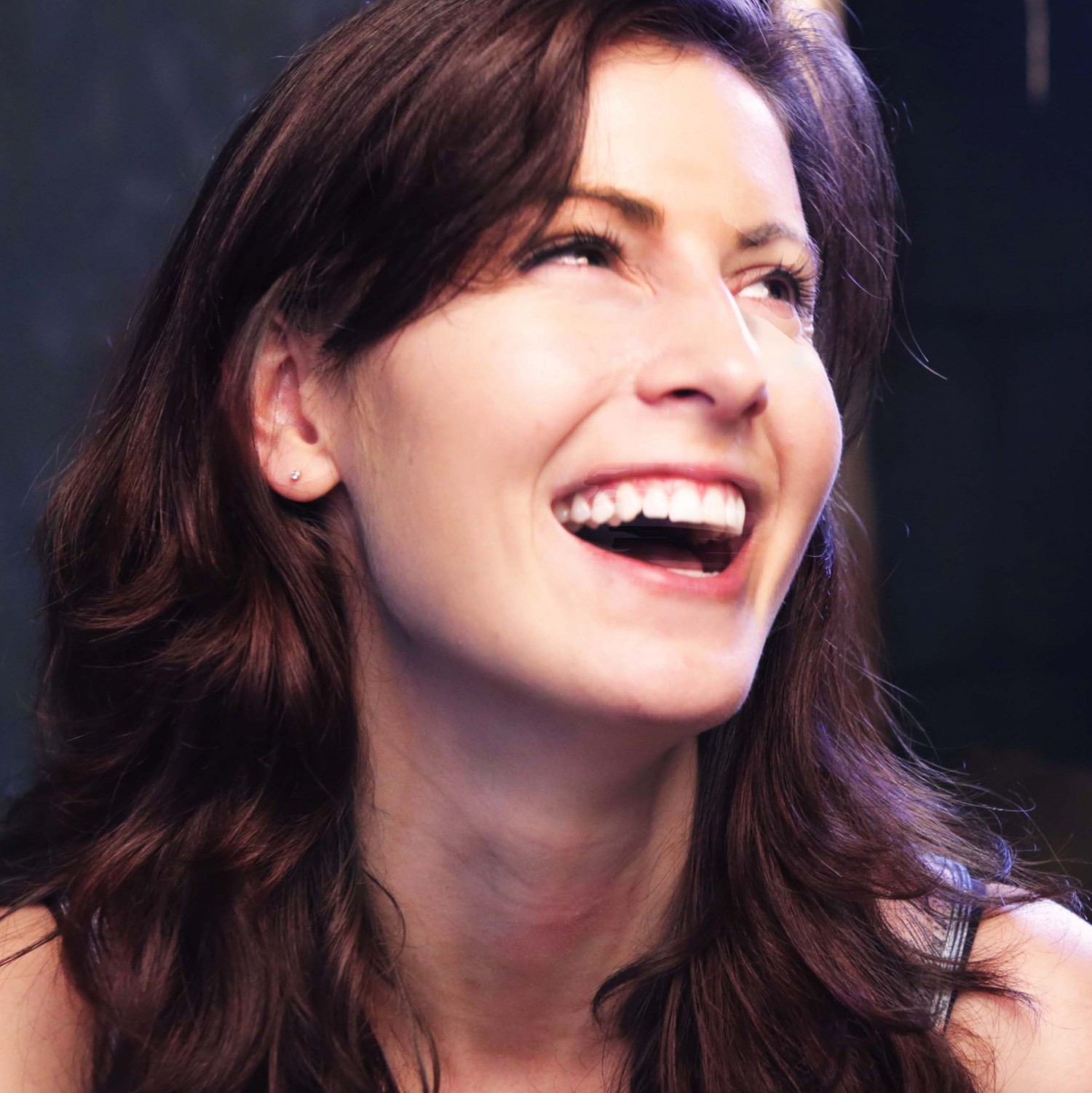 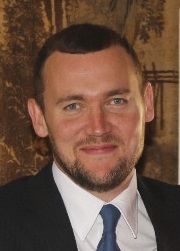