We all know tears make good telly, but how much stress it is right to put young contributors under? As producers what do we leave in, and what should we cut out? What support is needed backstage and how much follow-up is necessary after transmission?

Actor and Radio One DJ Cel Spellman (himself a former child star) leads the expert panel in discussing HOW to care when producing children: What precautions did ITV’s Jeanette Moffat take when adapting primetime juggernaut ‘The Voice’ to feature younger wannabes in ‘The Voice Kids’?; and how did Line Producer Nila Karadia avoid tears before bedtime from her very young cast on major new CBeebies’ production ‘Apple Tree House’? With the increasing popularity of child-led shows, from ‘Gogglesprogs’ to ‘Little Big Shots’, how is format influenced by the necessary safeguards?

As even more children now curate their own content on social media, what are the long-term implications of fame at a young age? Child Psychologist Laverne Antrobus joins the panel to discuss. 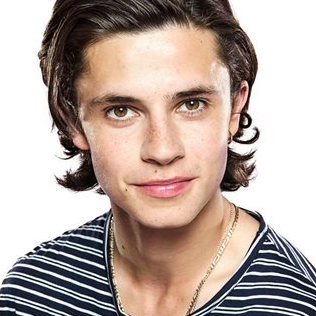 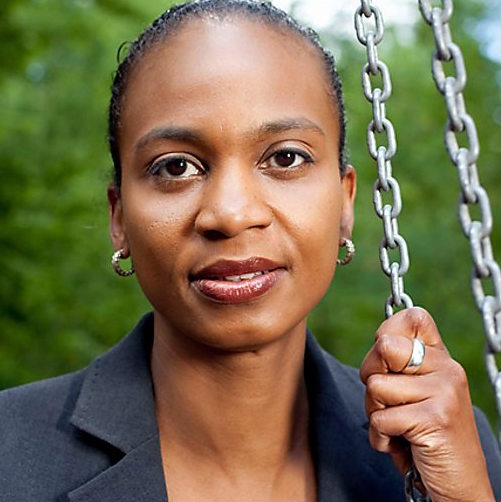 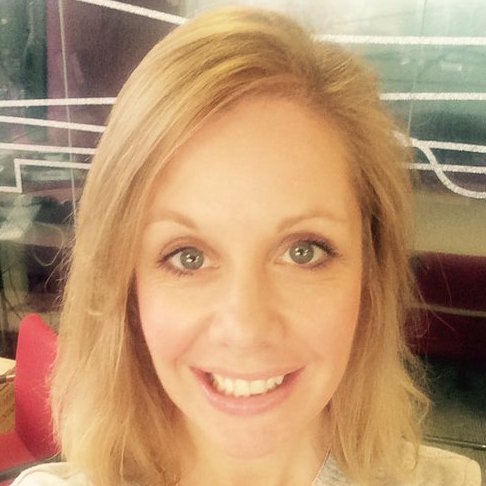 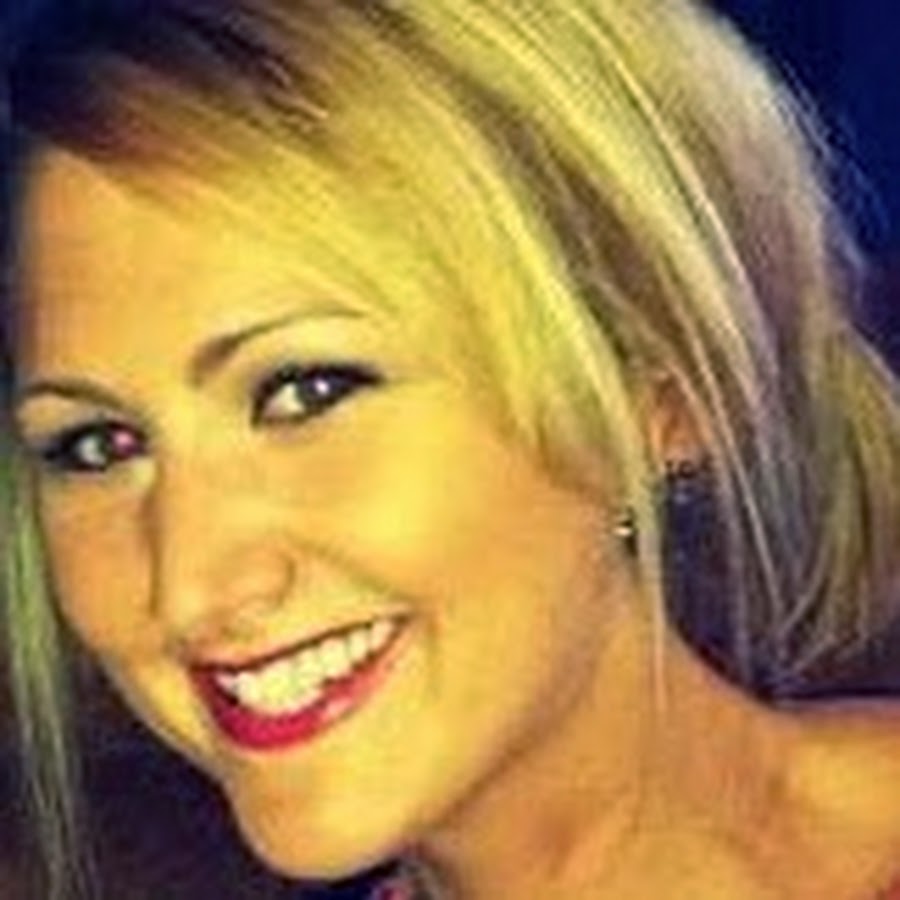