In the year Katniss Everdeen was dominant on posters all around the country for the last ‘Hunger Games’ film, we have been shown that strong female characters can be dominant in media for young people. However we have also been asking #wheresrey which has shown that gender prejudice can still be ingrained in the industry’s thinking.

Following on from the session on female representation in preschool children’s media in 2015 we will look back on the past year and see if the industry’s attitude towards girls has improved. We will also be opening up the discussion to include older children, tweens, teens and young adults.

With panellists that make, commission, campaign for and research children’s content we will be getting into the issues and themes around the barriers to female representation in children’s media, but also celebrating the increasing successes and gains the industry has made.

This session begins with a presentation by Changemaker Jo Summers, Curator and Producer. 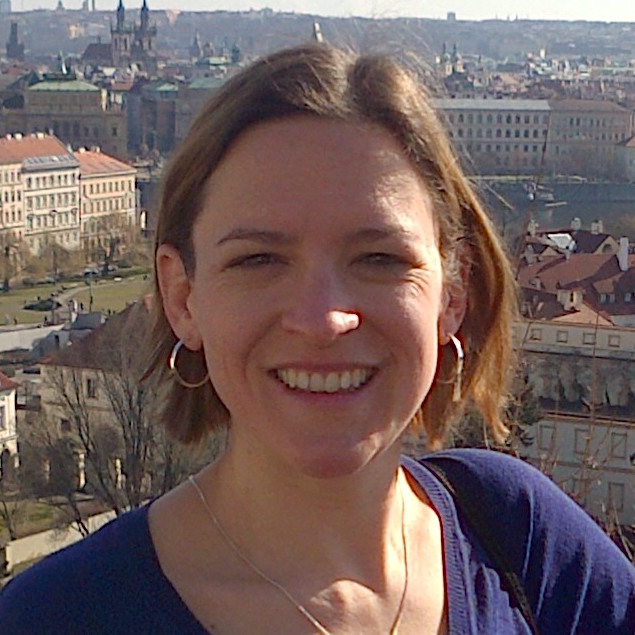 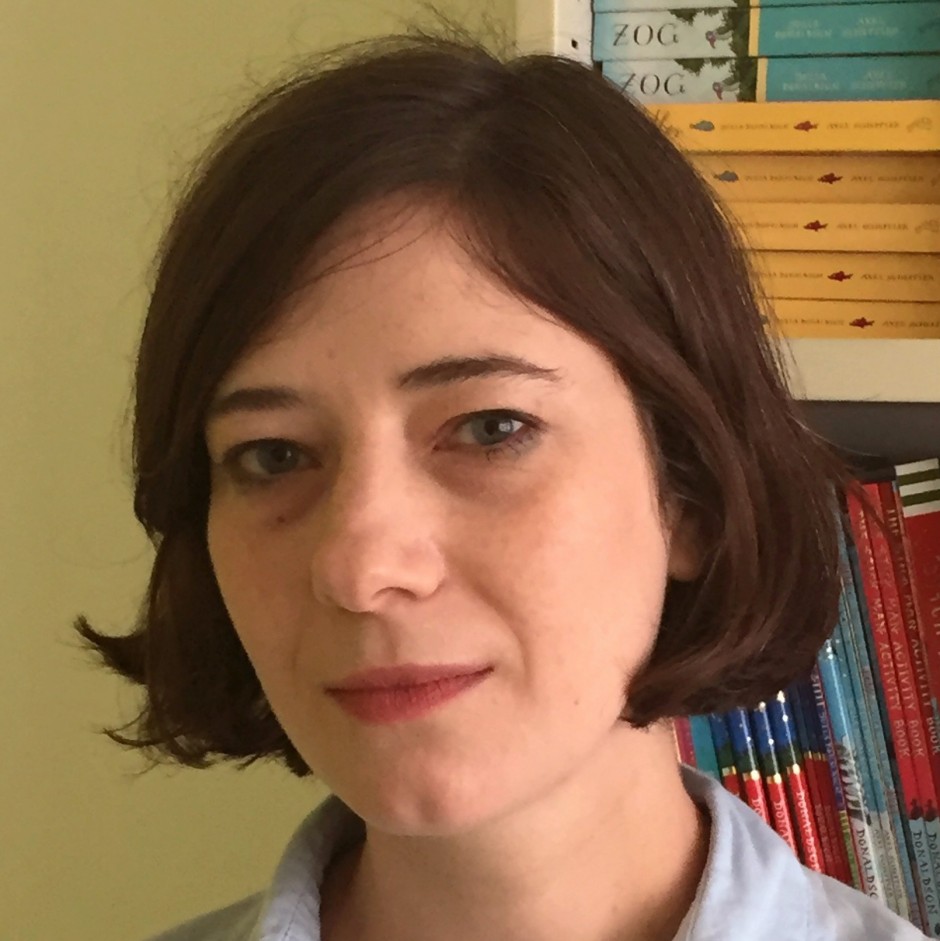 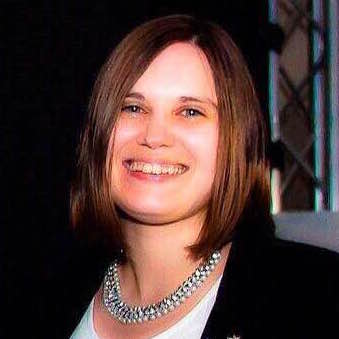 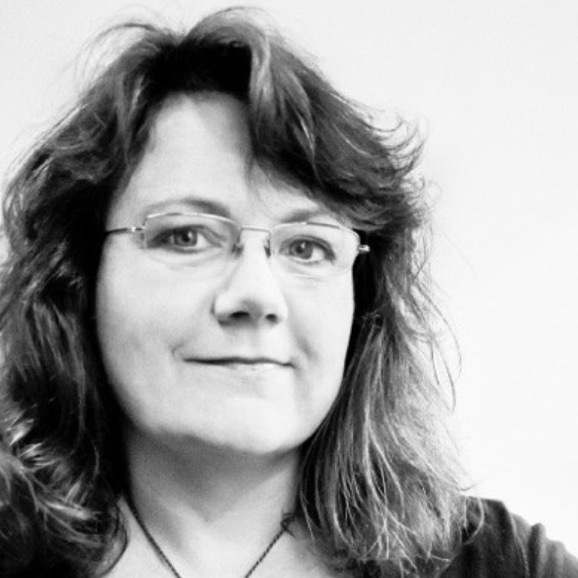 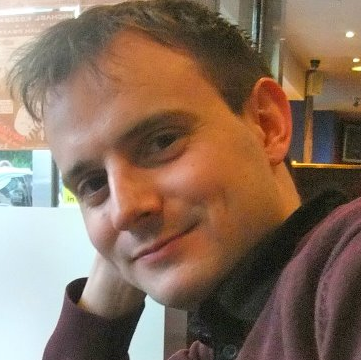