Co-developing is frequently a creator’s first step in getting their original concept developed, funded and produced.  It is the most common model for developing children’s content and often leads to an inexperienced creative having to make a huge leap of faith in their dealings with a much more experienced and business savvy children’s producer.

Using a role play between a new, inexperienced creator and a very experienced studio producer, our panel of experts will arm our new creator with the necessary guidance, information and rights know how, as to how to strike the best deal.  This session will provide a primer on the key development deal terms that should be addressed in a fair and mutually beneficial manner by the co-development partners. 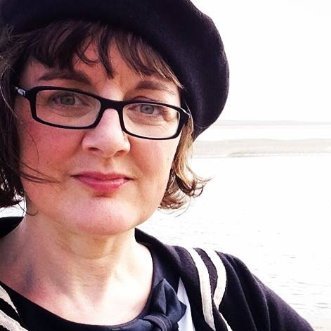