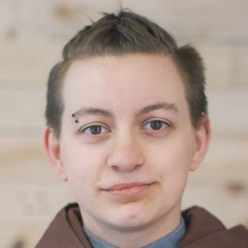 Working with a variety of clients in the independent press and new media around the world, Zoyander investigates play, labour, and games. He has co-organised the Queerness and Games Conference in Berkeley, worked with award-winning game developer Silverstring Media in Vancouver, and his short documentary ‘Skeleton in a Beret’, made with Eden Film Productions, was screened at BFI Flare in London.