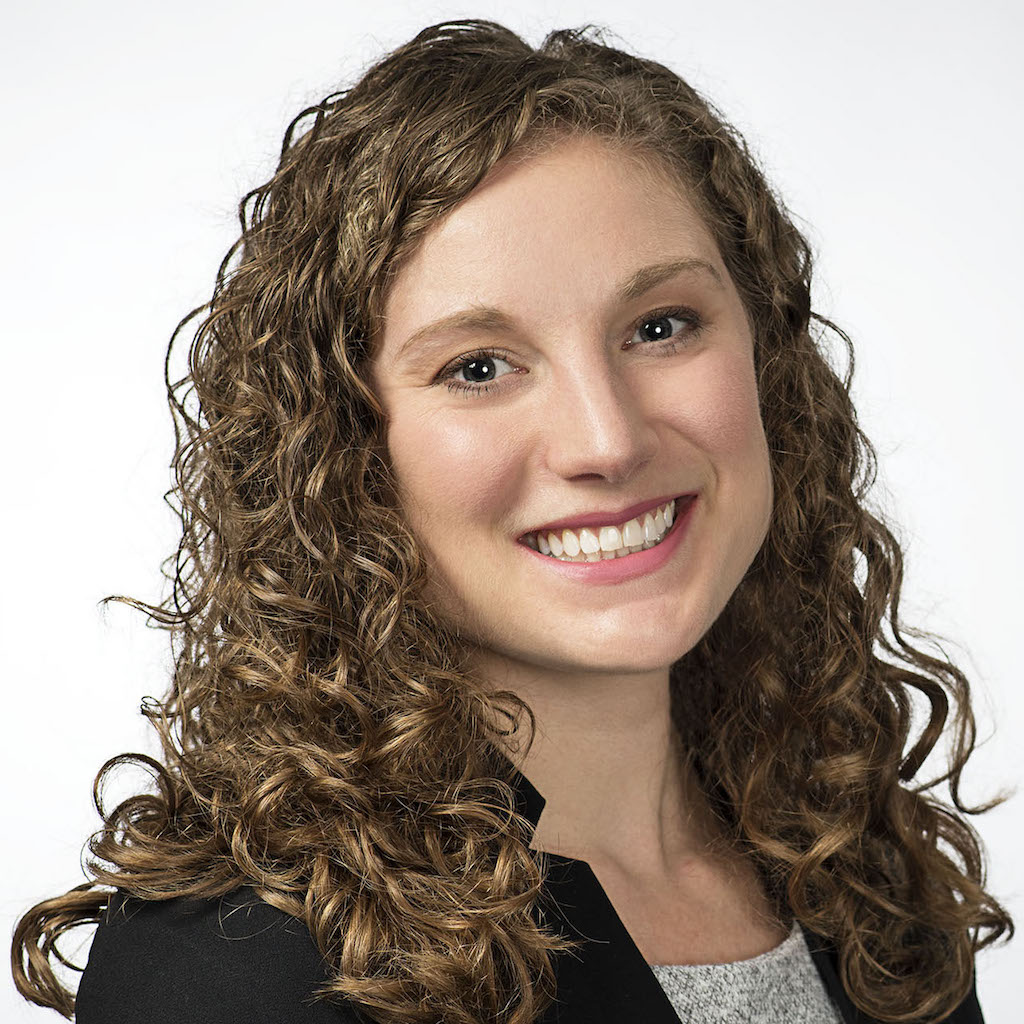 Zia is Senior Acquisitions Manager, Kids for Turner EMEA, working across Cartoon Network, Boomerang, Boing, Cartoonito and Toonami. In this role, Zia oversees and negotiates shared acquisitions for Turner EMEA’s kids’ business, working closely with the local heads of programming and acquisitions of each of the channels and the content heads within EMEA. In addition, Zia works closely with production and coproduction partners to provide creative consultation throughout the development of select series, including the recently-announced Taffy, an original series for Boomerang with Cyber Group Studios.

Zia has been at Turner since 2013. Prior to this she held an Acquisitions role at Disney. Zia has a background in Television Production having held various positions in Production Management.