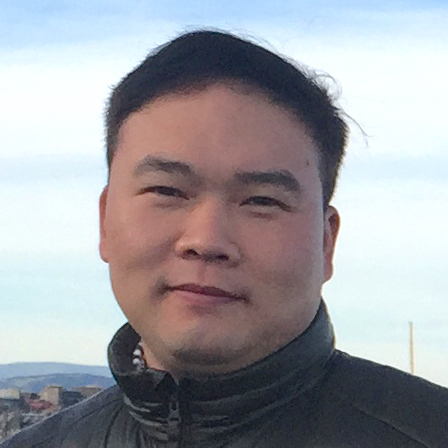 Zhejiang Television International Channel is the Overseas Centre of Zhejiang Radio and Television Group, widely known as Zhejiang Television International Channel, and the only radio and television media outlet that focuses on foreign publicity in Zhejiang province. The channel utilises select resources from ZTRG, and produces its own news and feature programs suitable for overseas audiences. Launched in August 2006, the channel broadcasts 24 hours a day. It now covers more than 150 countries and regions in Europe, America, Asia, Africa and Oceania.