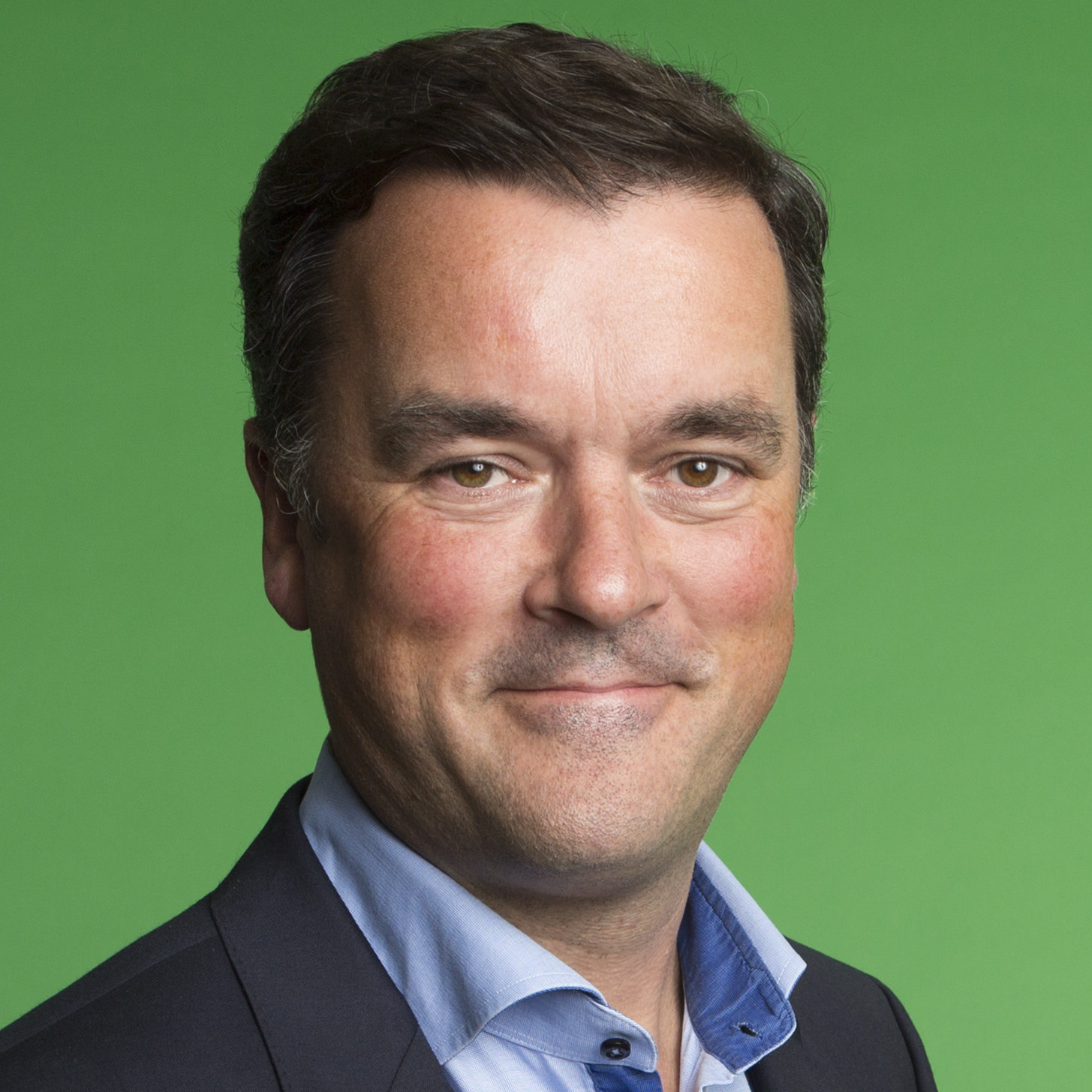 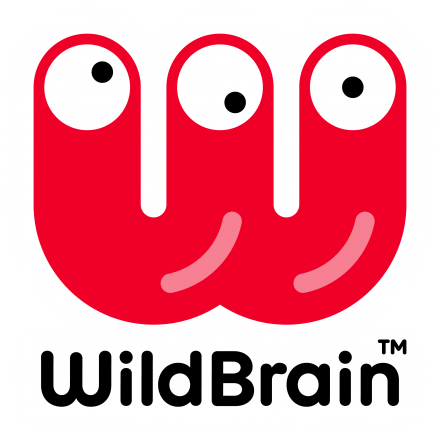 WildBrain is an industry leader in the management and creation of preschool and children’s entertainment content on platforms such as YouTube, Amazon Video Direct and others. WildBrain’s branded YouTube network is one of the largest of its kind, featuring more than 110,000 videos for over 600 kids’ brands in up to 22 languages. The WildBrain network, which has over 50 million subscribers, generated over 129 billion minutes of watch time across 25 billion views, from July 2017 through June 2018. The WildBrain network features popular third-party brands such as ‘Fireman Sam’, ‘Curious George’, ‘Shopkins’ and ‘Ben 10’, as well as much of DHX Media’s world-renowned library of 13,000 half-hours of kids’ and family content, including ‘Peanuts’, ‘Teletubbies’, ‘Strawberry Shortcake’, ‘Caillou’, ‘Inspector Gadget’, ‘Degrassi’, and many others. WildBrain Studios also specialises in the creation of new, short form original content, such as animated and live-action shorts; toy-play and stop-motion videos.