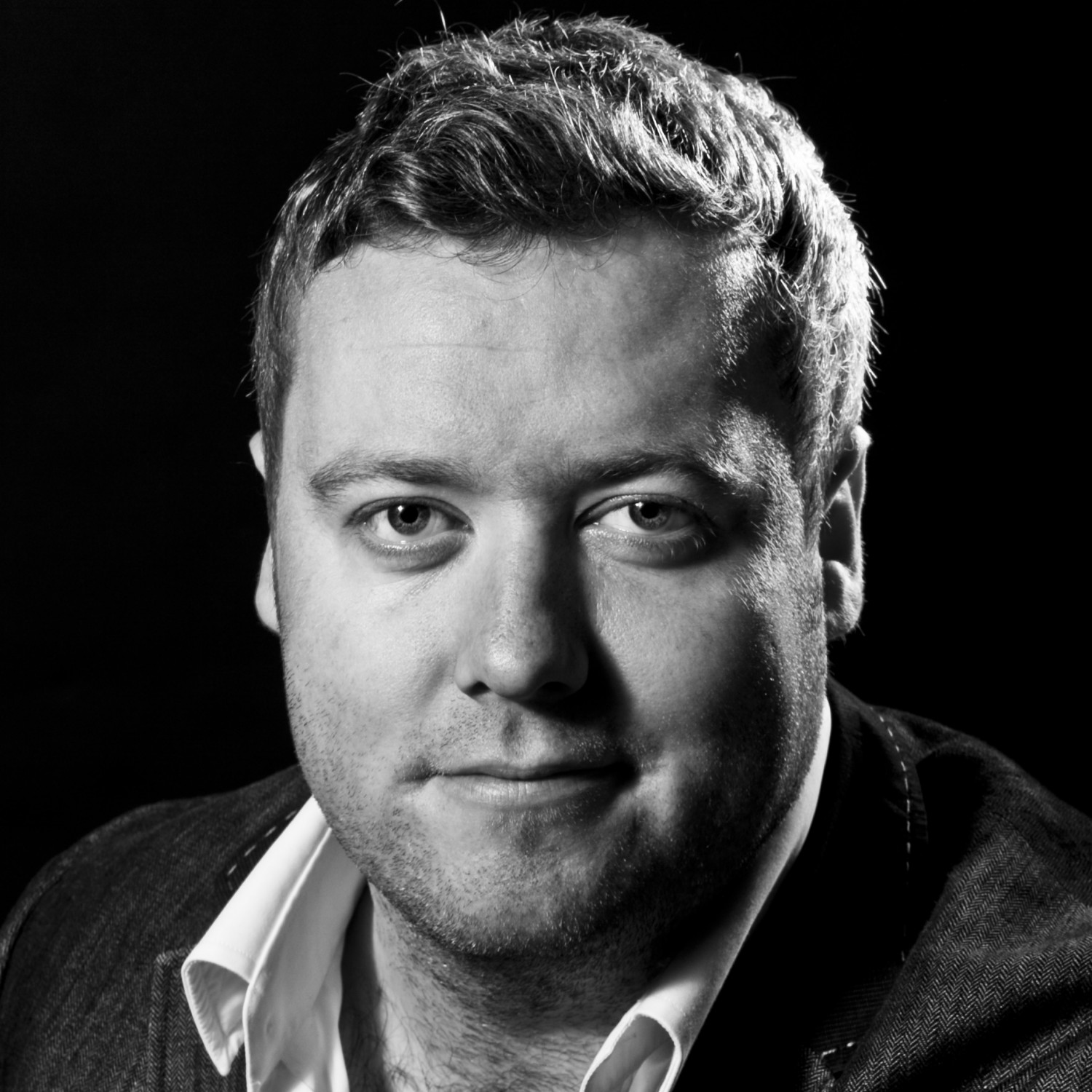 Prior to returning as CEO of Cube, Stephens served as VP of international business development for venture-backed technology start-up Boxee in New York, later acquired by Samsung.

He has been featured in Broadcast magazine as a ‘HotShot’, highlighting new and upcoming talent, and he is a Fellow of the Royal Society of Arts. Stephens is also Chair of the Digital Group for industry trade body, PACT.