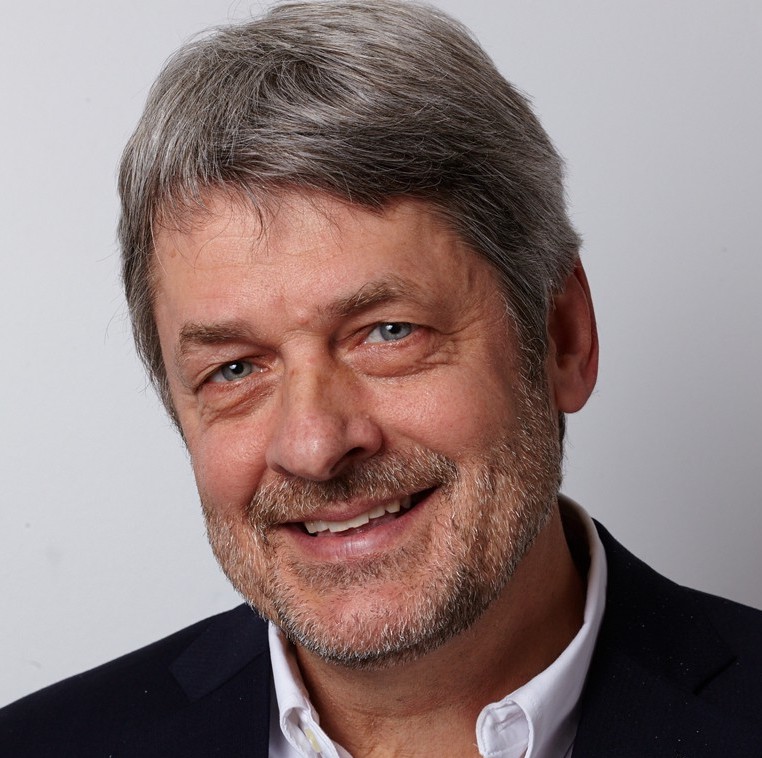 Warren Buckleitner is an educational psychologist who reviews children’s interactive media. He’s been a preschool, elementary and college teacher (currently an Assistant Professor at TCNJ’s IMM program). He is the founding editor of ‘Children’s Technology Review’ (www.childrenstech.com).

He coordinates the KAPi prize at CES and the BolognaRagazzi Digital Prize at the Bologna Children’s Book Fair. In 2000, he started Dust or Magic (www.dustormagic.com) In 2017 he was named a Sr. Fellow at the Fred Rogers Center. He is the father of two daughters and is now a Grandfather.

Being good is not enough, you need to be found. Industry experts give their perspectives on discoverability of children’s content.