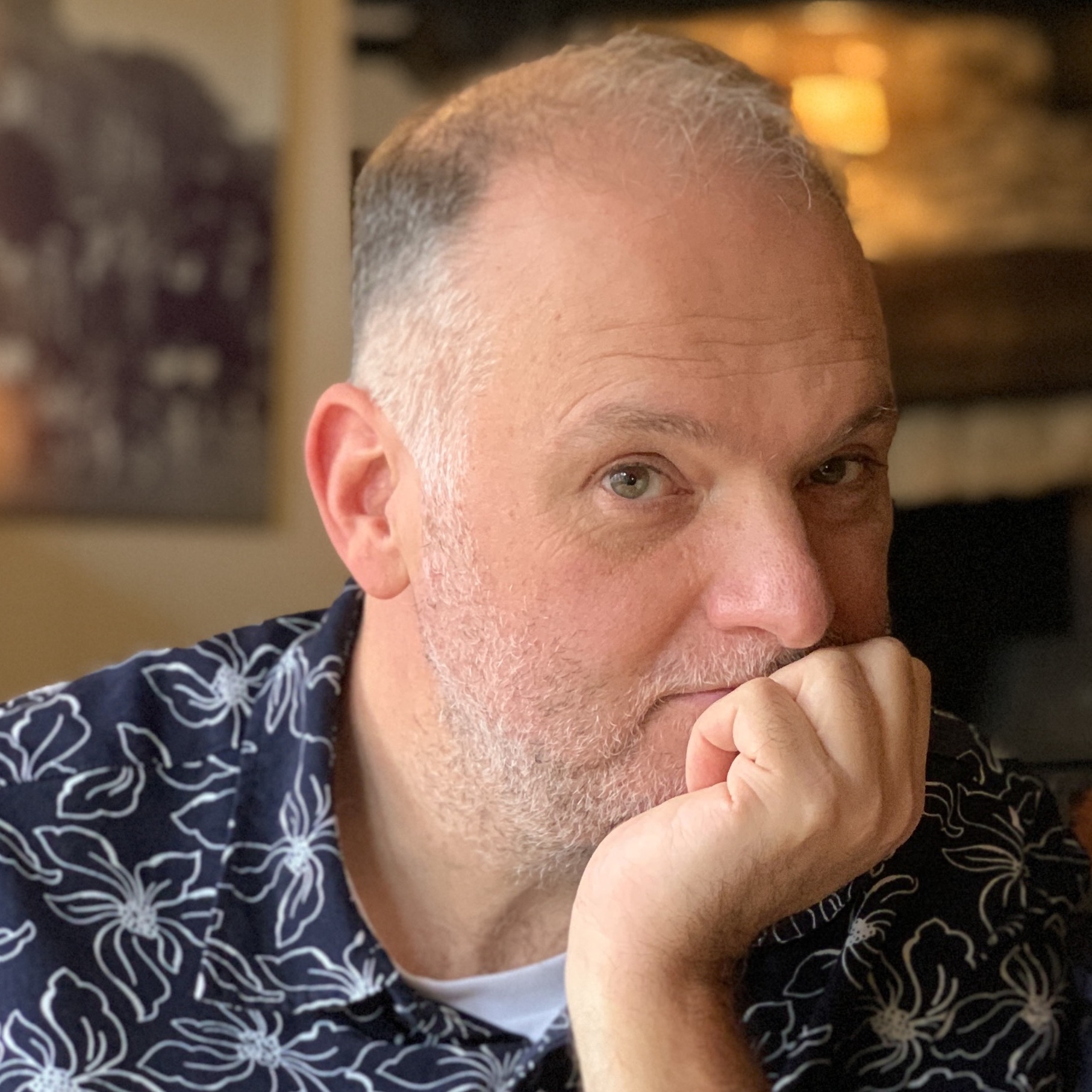 Visionality is proud to be launching the official new show set in the worlds of legendary children’s TV series set in Trumptonshire. Following shows that we all grew up with, such as Chigley, Camberwick Green and Trumpton was never going to be easy, but neither is being a child in the 21st century. That is why we created ‘Fernley’ with stop motion experts, Mackinnon and Saunders.

Inspired by the global challenges kids today face, such as climate change, pandemics, food security and plastics in the ocean, Fernley introduces us to a new set of characters firmly rooted in the worlds of the original shows, facing these challenges head on. As the original shows did then, Fernley shows a community working together, but now with diversity through and through.

Fernley is being created with the daughter of Gordon Murray, a legendary figure in British children’s television.

This is not all, however. Visionality is the creative team behind several other new shows, including BooSnoo, Dance:Mission, Pitch Invaders, 31st Acorn and Pups!

Visionality aims to bring fresh, ambitious ideas to children’s TV, from the very youngest audience to tween and teen audiences, and across production styles including stop motion, 2D and 3D animation as well as live action.

The current slate of shows include developments with several of the UK’s leading studios including Mackinnon and Saunders, Sun and Moon Studios, Studio Liddell and Wish Films.