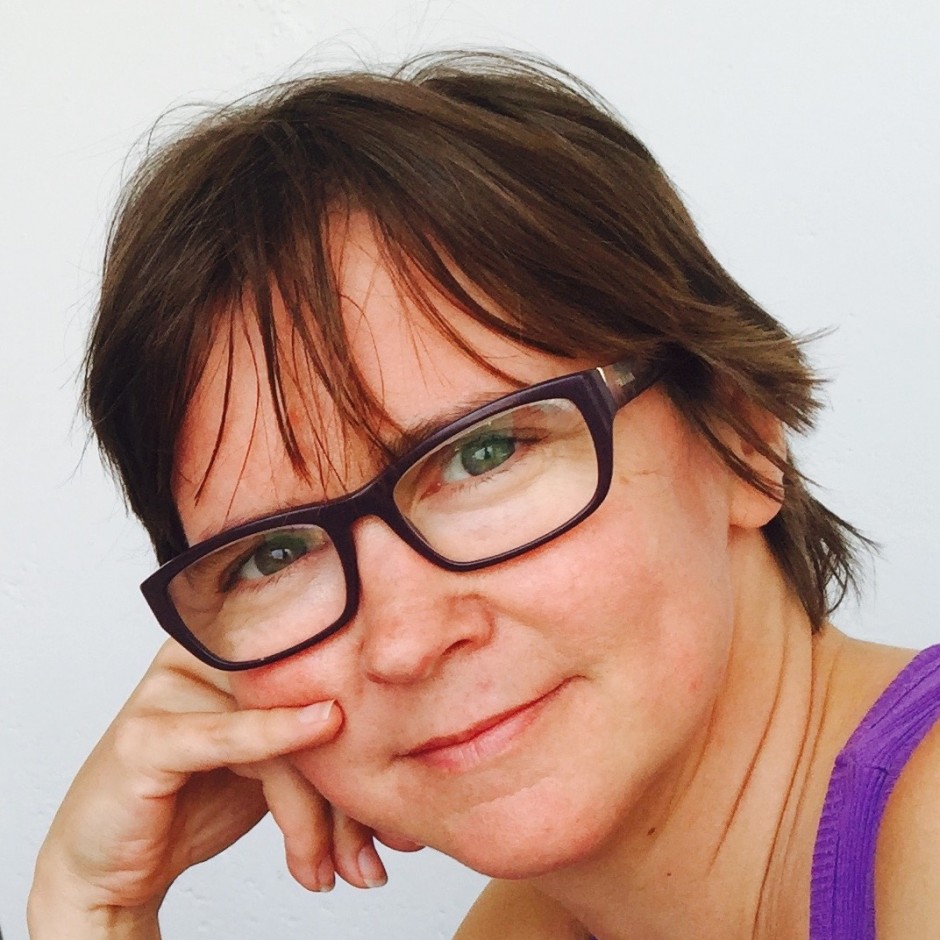 Violet specialises in writing for interactive and immersive projects. Back in the 20th century, she was a pioneering presence on British TV. After presenting TV’s first video games reviews, on satellite TV, she came to star in ‘Bad Influence!’, the chart-topping children’s ITV show about computers and video games. She went on to produce, write and present a number of successful TV shows about digital entertainment, science and technology, often aimed at children’s and family audiences.