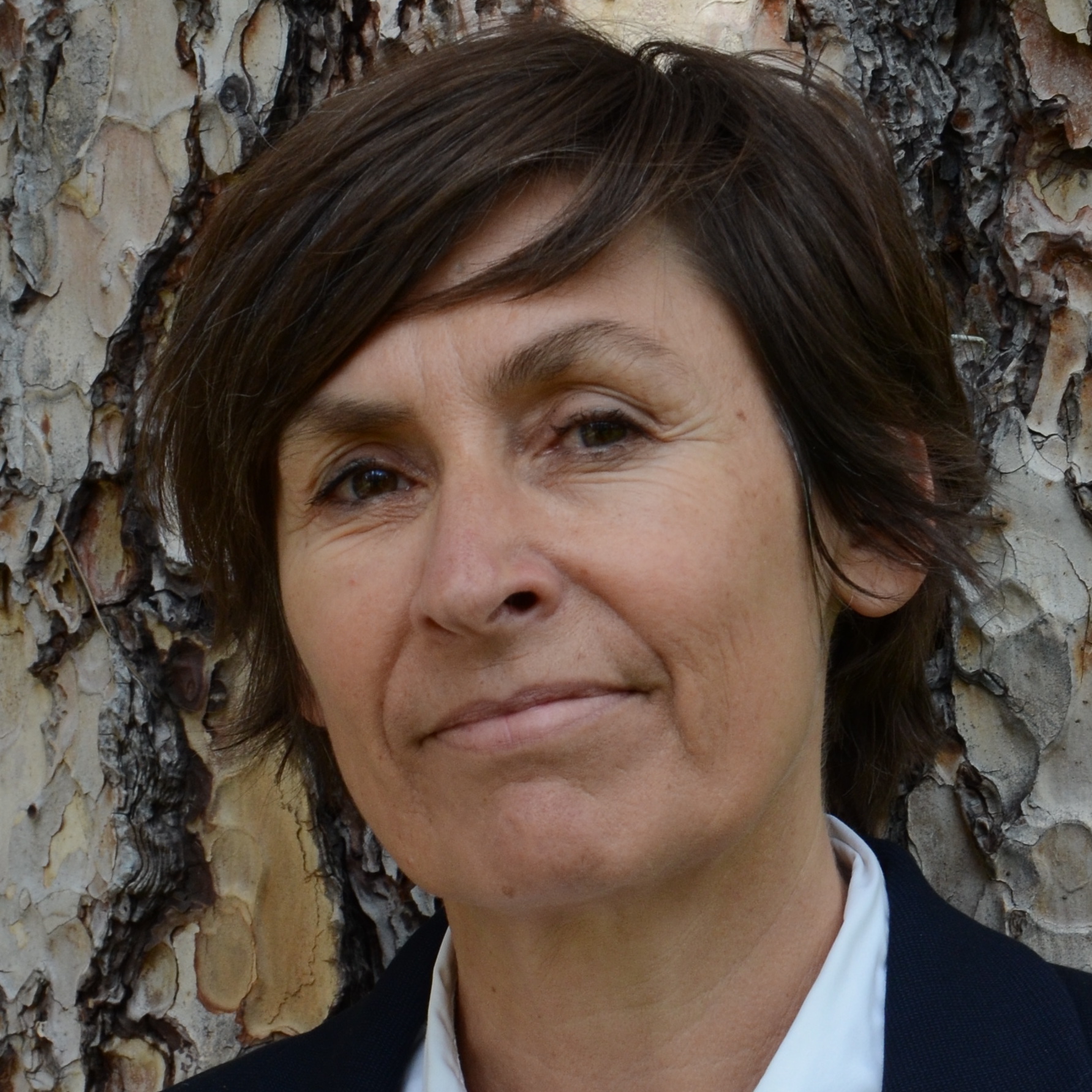 Véronique Encrenaz obtained her Master’s degree in Applied Foreign Languages in 1987. She wrote her thesis in the United States and perfected her Spanish during a 6-month stay in Madrid.

Between 1988 and 1994, after a brief stint at Acteurs Auteurs Associés where she began her professional career, she joined Président Films, an export company of French films, as Technical and Export Manager.

For the next two years, she continued in the same position in the Film department at France Télévisions Distribution in Paris.

Her arrival in Annecy, at the beginning of 2005, gave her the opportunity to join the CITIA team. She spent her first four years working as Sales Assistant at Mifa before taking on the job of Sales Manager until 2011, then of Mifa’s Head of Projects until 2018, in charge of developing and marketing the spaces and events for the film Market.

Since July 2018, Véronique Encrenaz has been Head of Mifa, under the authority of Mickael Marin, CEO of Citia.