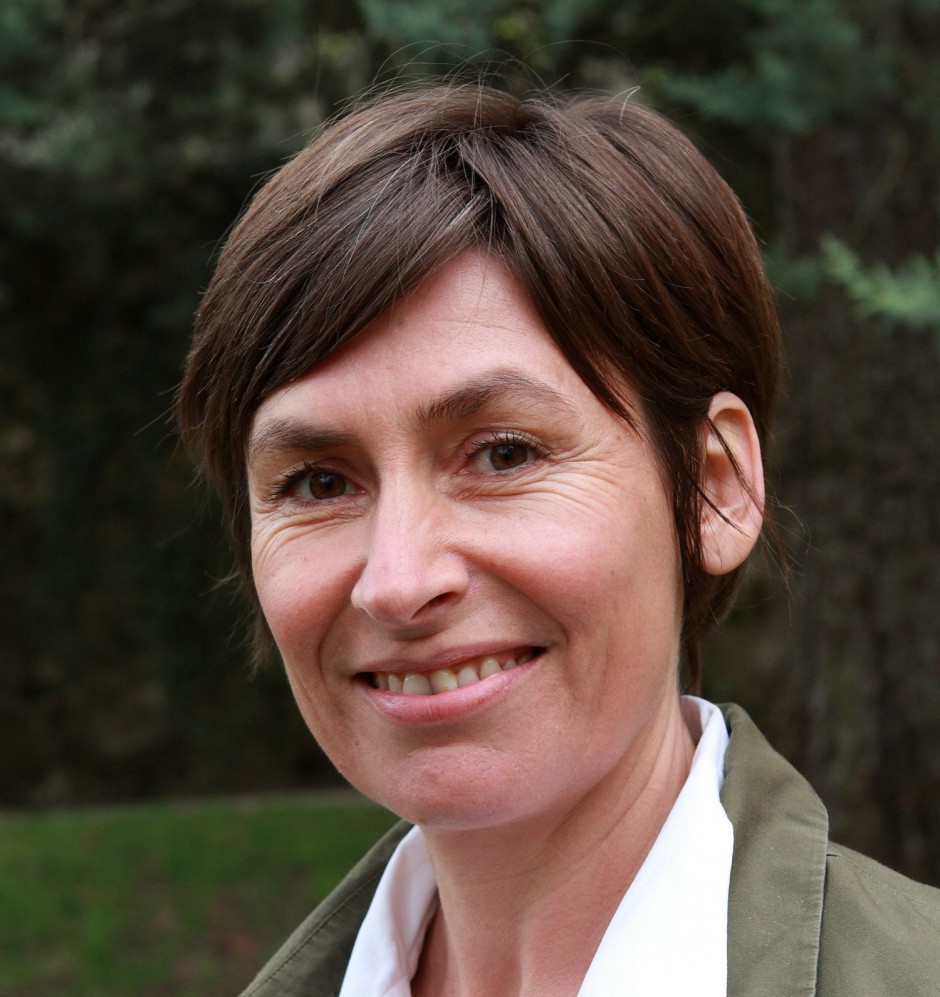 After a brief stint at Acteurs Auteurs Associés, where she began her professional career, Veronique joined Président Films, an export company of French films, as Technical and Export Manager.  She then joined the film department at France Télévisions Distribution in Paris.

Veronique joined the CITIA team in 2005 working in Sales before becoming Mifa’s Head of Projects in 2011, in charge of marketing the spaces and events for the film market.

Industry experts and representatives of the key markets for kids’ content will share their experiences of attending and organising these markets; their key features and the value in attending – and maybe even some hints on etiquette once you’re there!