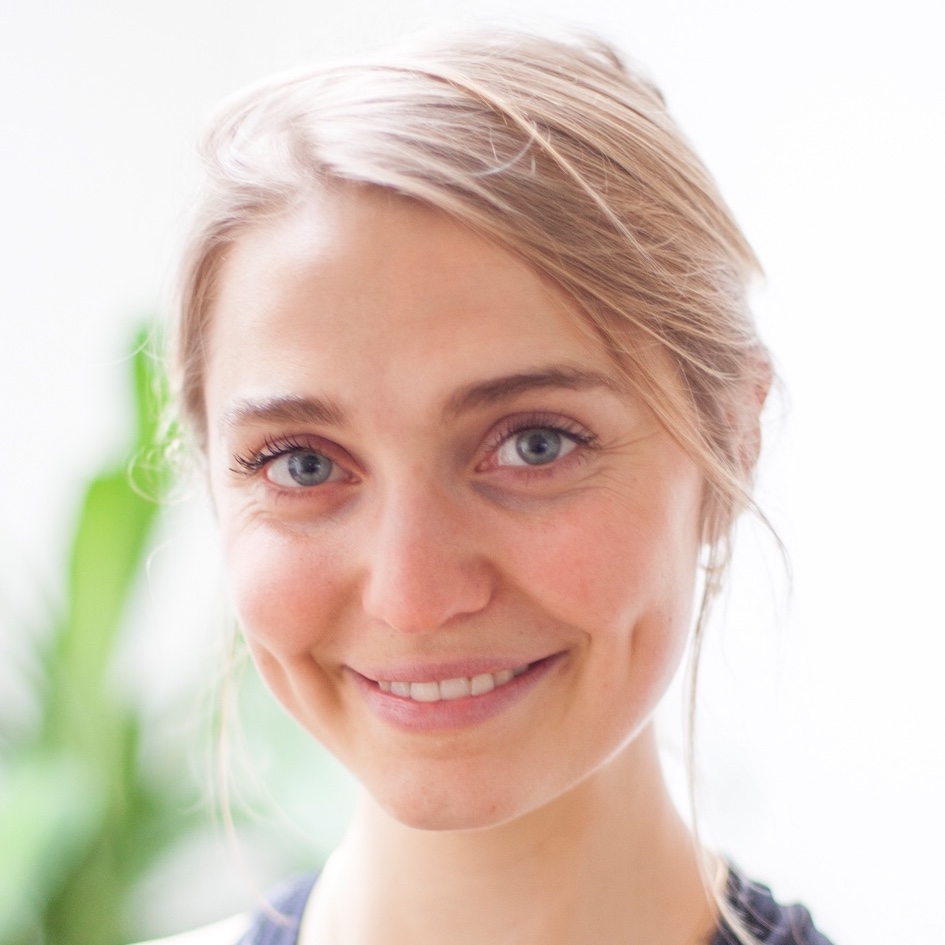 Vanessa is production and development assistant at Lupus Films, the award-winning production company behind the animated feature film ‘Ethel & Ernest’ and Channel 4’s half hour special, ‘We’re Going on a Bear Hunt’, which was the channel’s highest rated show in over four years. Vanessa works across Lupus Films’ film and TV development slate on research, formats, scripts and casting and has represented the company at conferences in England and France and travelled to Mexico on a research trip for the company’s upcoming feature film about the life of Frida Kahlo. Vanessa has also gained wide-ranging experience across the children’s industry, working with some of the UK’s leading producers of children’s content, including pre-school SVOD, Hopster, and children’s lifestyle company, Meri Meri.