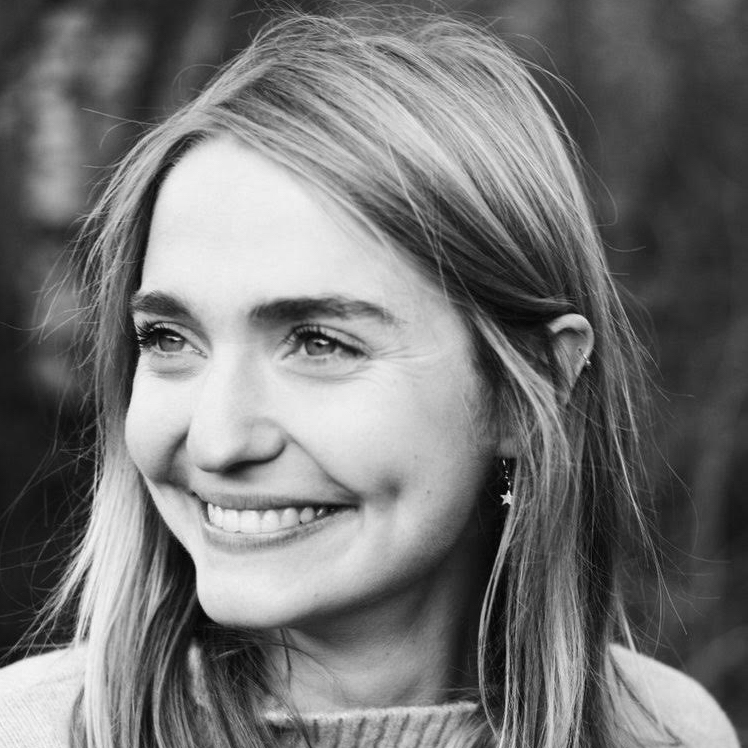 Vanessa is development coordinator at Lupus Films and works across the studio’s film and TV slate. Lupus Films specialises in high quality family entertainment and adaptations of much-loved works of children’s literature, such as BAFTA-nominated half-hour specials ‘The snowman and the Snowdog’ and ‘We’re Going on a Bear Hunt’, and ‘The Tiger Who Came to Tea’, which won an International Kids Emmy® Award. The studio produced the award-winning animated feature film ‘Ethel & Ernest’, based on the autobiographical graphic novel by Raymond Briggs. Their latest production, Kensuke’s Kingdom’, is a feature film adaptation of the bestselling children’s novel by Michael Morpurgo.

Are Kids Tired of Being Online?

Family Kids & Youth Wellbeing and the Internet Study has tracked UK 7-16 year olds for 4 years. This new research looks at how online behaviour during lockdown has affected their mental health.

Keep it in the Family: What 'Togetherness' Means to Families in 2021

A candid look into how young audiences across the world perceive themselves, their relationships with their families and the idea of 'togetherness' in 2021.

Education, socialisation and other formative experiences moved online in 2020; what did this mean for children’s media behaviours?

We’re Caught in a Gender Trap. Can You Help Get us Out?

Find out from new research in 2021, the gender stereotypes affecting girls and boys, and learn what you can do to set kids free.

What really matters to teens in 2021, how they deal with the pressures and stresses of growing up in today’s world and how media brands can play a valuable role in their lives.

The Boomerang Effect: Content that Keeps Kids Coming Back

Exclusive insights uncovering the key triggers of engagement for creating stand out, must view content for kids.

Standing Out in an Immersive World

Competing for Attention: TV versus Gaming.

Join the BBFC for a masterclass on rating children’s content and find out what content issues matter most to parents at the U, PG and 12 levels.