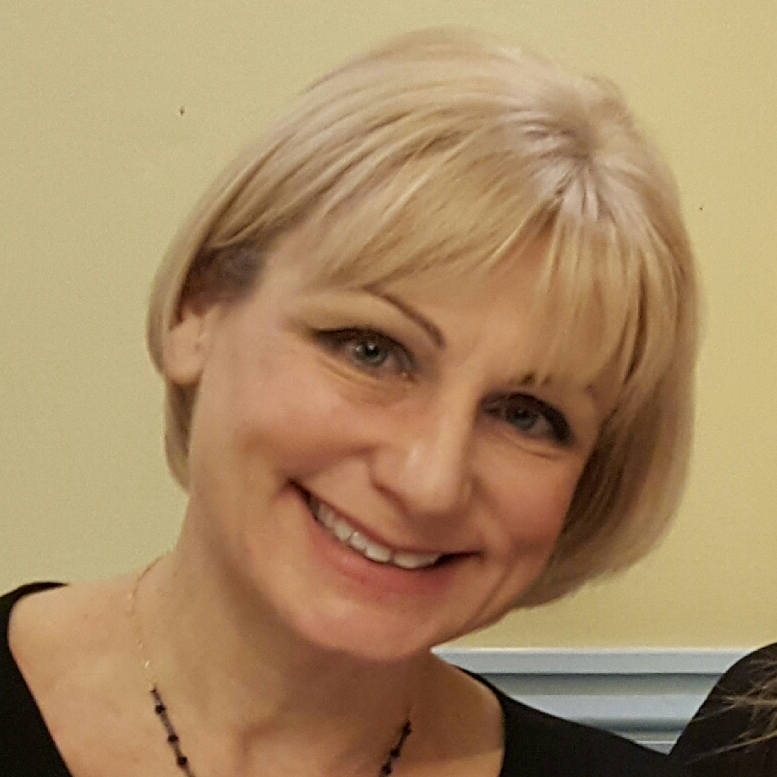 Vanessa Amberleigh began her working career as a clown, then an actress, followed by seven years as a presenter on BBC ‘Playdays’ and is now an Executive Producer for In-House Production at CBeebies. As a freelance producer, Vanessa worked for most of the major UK children’s TV broadcasters and indies across a wide variety of shows from ‘Finger Tips’ to ‘The Basil Brush Show’ to ‘Gaspard & Lisa’. She has written and script edited many productions as well as produced a variety of award-winning series.