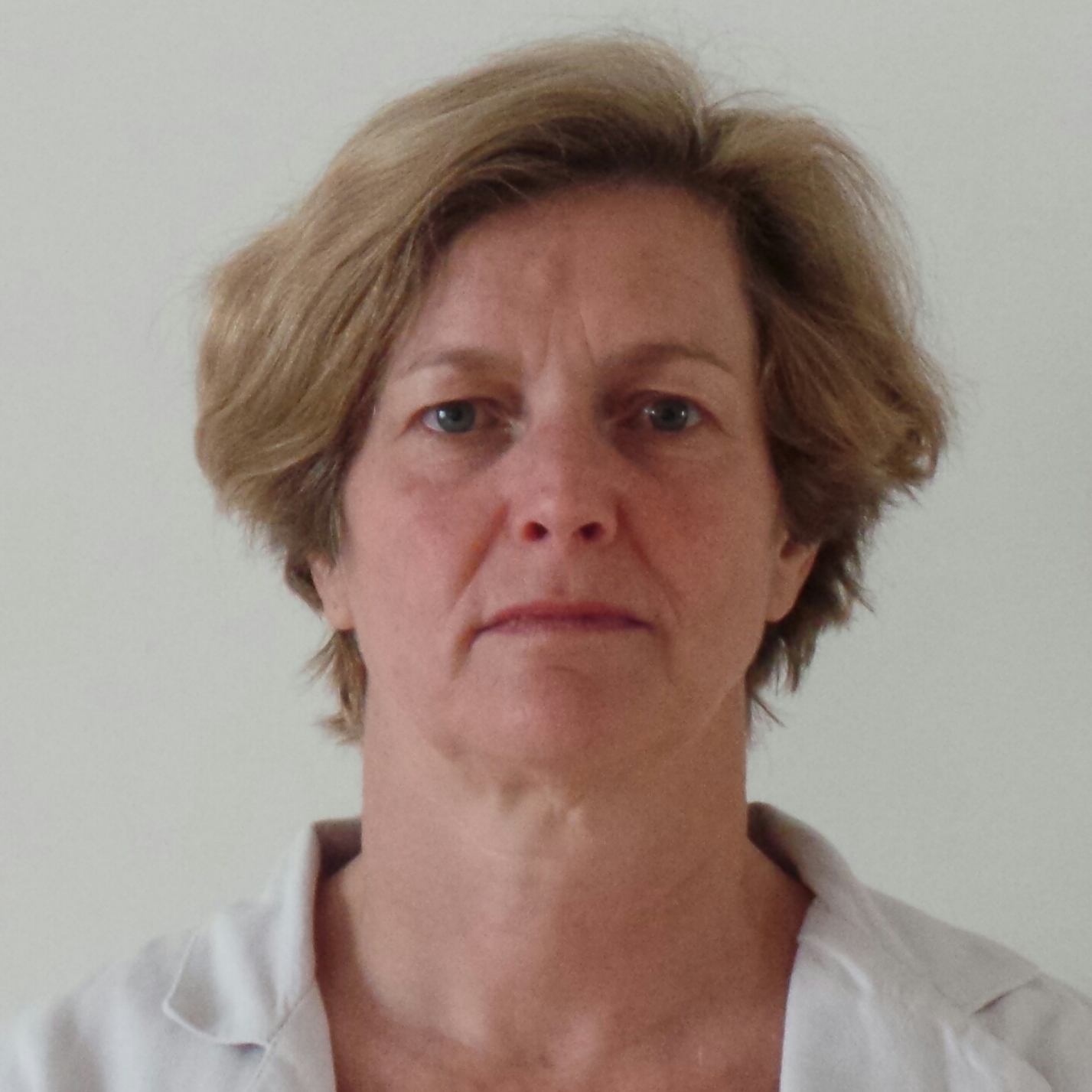 Valerie Ames has many years experience in the television industry during which time she has covered every conceivable inch of the production business (or it certainly feels like that!) children’s, animation, sport, factual, entertainment and drama for both indies and broadcasters. She has worked as a freelancer (from rostrum camera operator to Producer) and been Head of Production at Mentorn Films and Head of Production for Children’s and International at Carlton TV.  She became Director of Production at Kindle in 2007 and has overseen all their output for both children’s and family, including comedies, drama, pre-school, animation and factual entertainment. Kindle is a successful independent production company which has won numerous awards for its productions including several Baftas and one International Emmy.