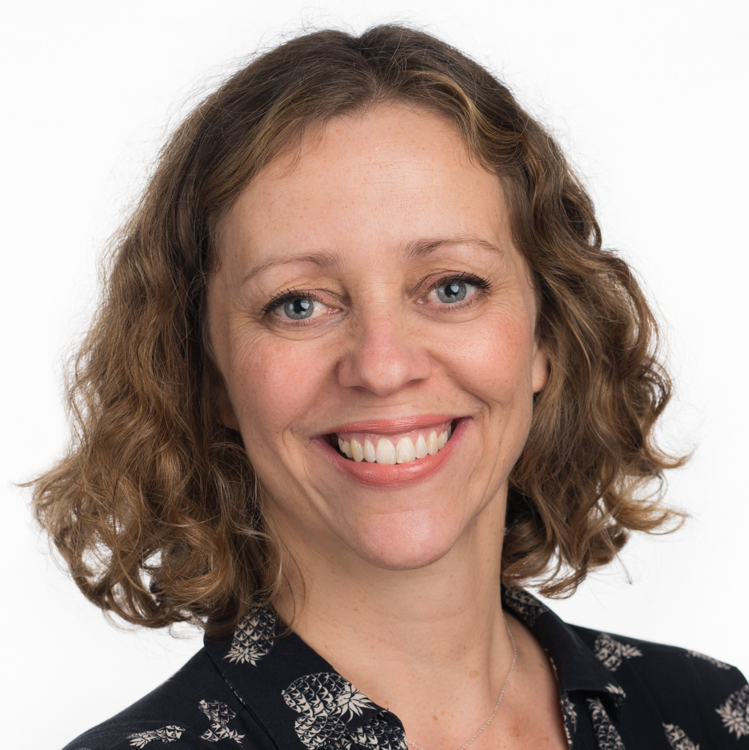 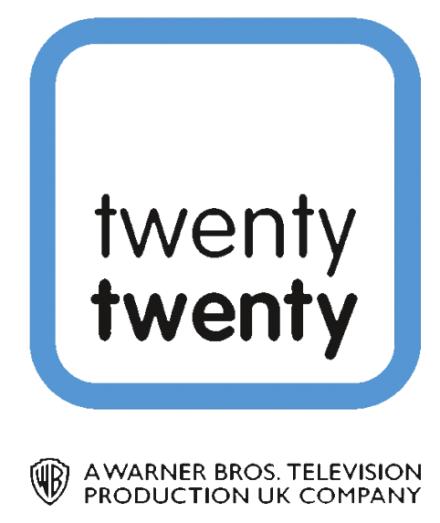 Twenty Twenty has been making award winning shows for a global audience since 1982 have a reputation for originality and innovation.  A Warner Bros International Television Production Company, our focus is on creating intelligent, eye-catching formats that provoke and entertain. Helen Soden set up the children’s department in 2006 with the ground breaking reality series ‘Evacuation’, where twelve boys and girls from around the UK experienced life as World War Two evacuees. The series was praised for its authenticity and daring immersion, making few allowances for the contributors’ age.

Since then the children’s output has included three seasons of ‘The Sorcerer’s Apprentice’ magic series to coincide with the Harry Potter films, three seasons of ‘The Big Performance’ with Choirmaster Gareth Malone, nine seasons of ‘Show Me What You’re Made Of’ with Stacey Dooley and two seasons of  ‘Remotely Funny’, a revolutionary challenge based entertainment format, all for Children’s BBC. Our work has been recognised by BAFTA, EMMY and the Royal Television Society.

We are in development with CBBC on a joyful family sitcom; ‘The World According to Willow Wong’, written by exciting new talent Kristina Yee and are looking for co-production partners.