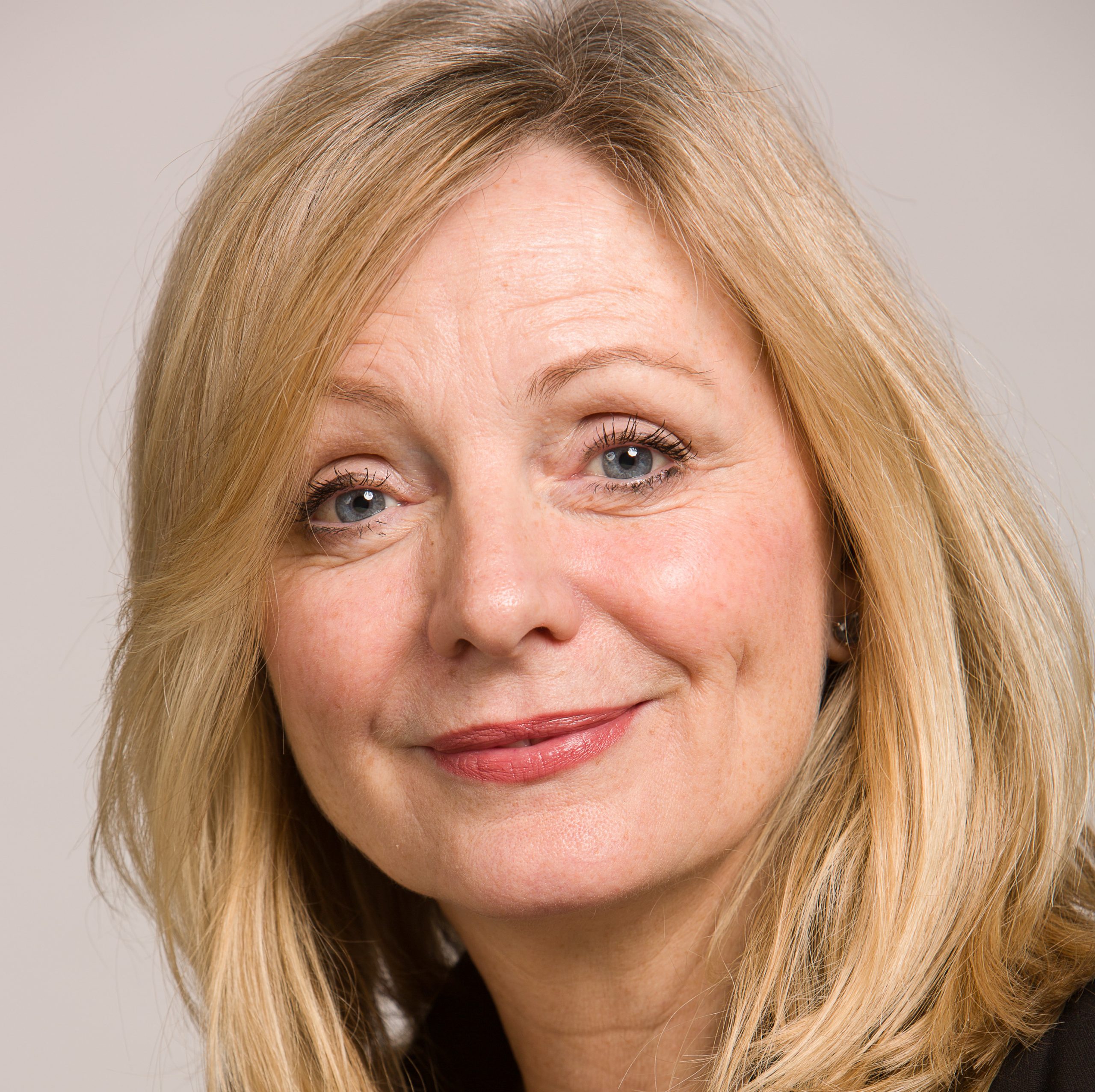 Tracy Brabin is the MP for Batley & Spen and Shadow Minister for the Cultural Industries.

Before being elected to parliament Tracy worked in the creative industries, predominately as an actor, on shows such as ‘Coronation Street’ and ‘Emmerdale’ and a writer, having worked on ‘Tracy Beaker’, ‘Shameless’ and ‘Hollyoaks’.

This has given her a great practical experience of the creative industries and an understanding of the nature of working in a sector with so much freelance work.

Tracy was elected for her home constituency of Batley & Spen in 2016 following the murder of the sitting MP, Jo Cox.

During her time in Parliament, Tracy has previously sat on the Women and Equalities Select Committee and served as the Shadow Early Years Minister and Shadow Secretary of State for DCMS.

She is currently the Shadow Cultural Industries Minister and is a strong champion for the creative industries.’

As we emerge from the pandemic and reflect on worldwide protest at injustice and inequality, CMC asks what are the opportunities and challenges for all those involved in kid’s media?