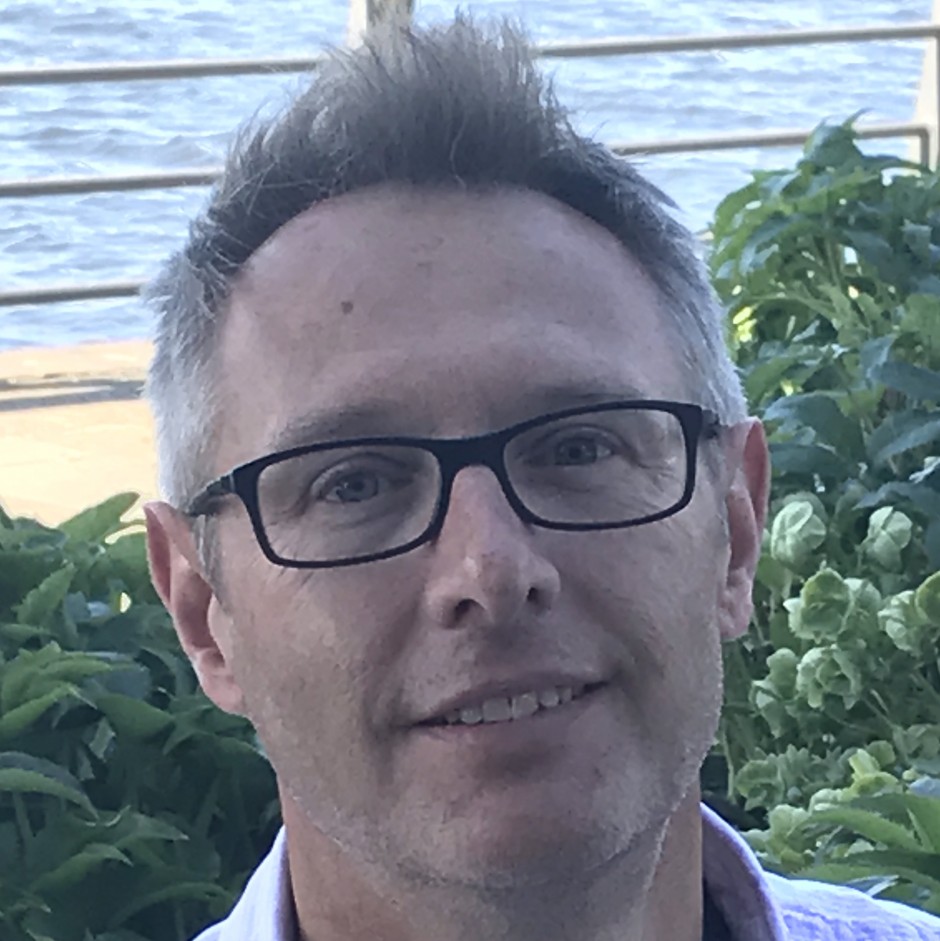 In a career spanning over 25 years both as a freelancer and as staff at the BBC, Tony Reed specialises in the production of content for pre-school audiences. Tony is an award-winning writer, director and producer and in his current role as Executive Producer for CBeebies Production he manages large-scale projects for both domestic and international markets. Tony works closely with internal teams and co-production partners to produce a variety of projects, including live action one-off theatrical specials through to multi-episodic fully animated or puppet-led series. Previously Tony led the CBeebies in-house development team and continues to help develop new series that serve public service and commercial needs.