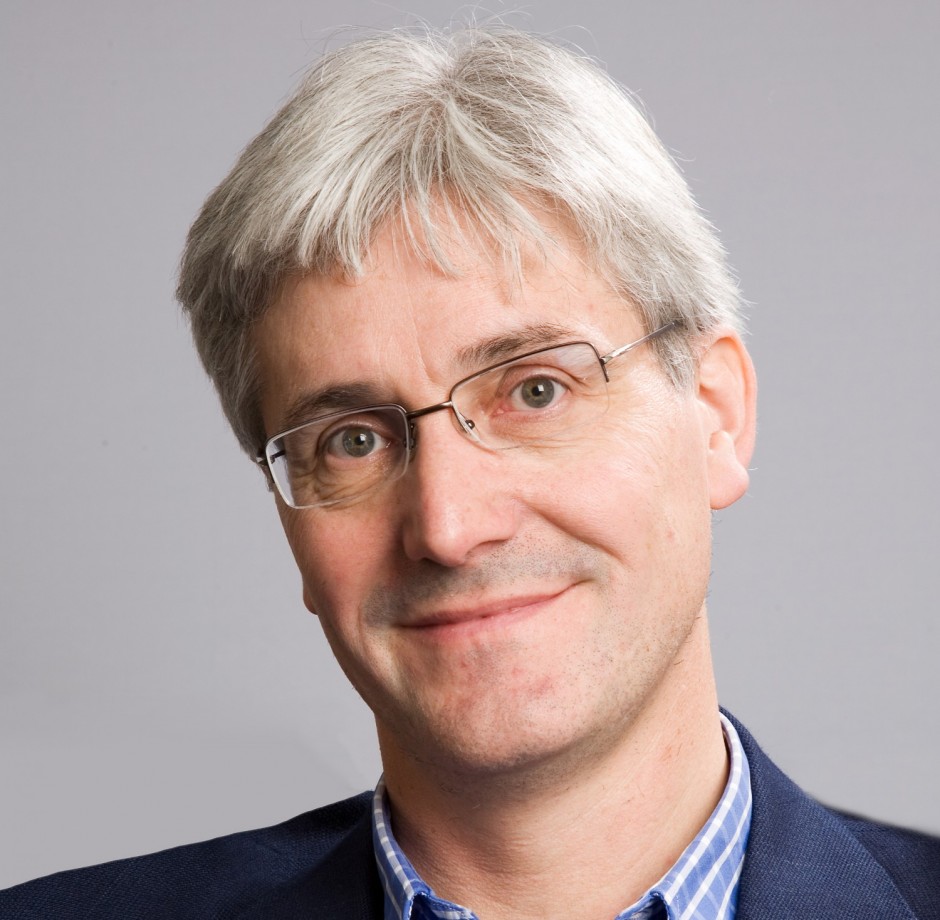 Tony started as a theatre producer and director whilst reading Drama at Exeter University.  Between 1986/94 he was with comedy producer Humphrey Barclay Productions and became a theatrical agent representing writers, composers and musical directors on major commercial musicals.

Tony is MD of Talent Television producer of primetime entertainments including ‘Test the Nation’ (BBC1) and Kid’s shows ‘Inside Clyde’ (Disney UK), ‘Best of Friends’ (CBBC) and ‘My Phone Genie’ (CITV). Last year he produced ‘Outside Bet’ starring Bob Hoskins released by Universal.