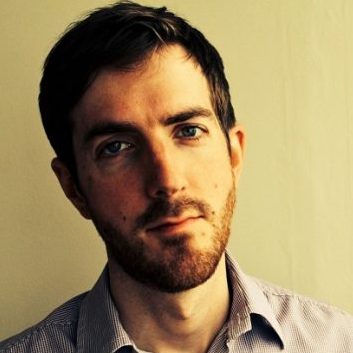 Tony writes and develops shows for children and grown-ups. For older kids, he has written on ‘Hunter Street’, ‘Danger Mouse’, ‘Diddy TV’, ‘Class Dismissed’, and was a lead writer on three series of triple BAFTA-nominated ‘The Legend of Dick and Dom’. He co-created and wrote CBBC’s ‘A Long Long Crime Ago’, and was a lead writer on two series of ‘Diddy Movies’, which won the BAFTA for Best Comedy. He has contributed to many hit pre-school series, including ‘PJ Masks’, ‘Floogals’, and ‘Waffle the Wonder Dog’. Tony’s primetime TV credits include ‘Newzoids’, ‘The Armstrong & Miller Show’, and most recently BBC1’s ‘Tracey Breaks the News’, starring Tracey Ullman.

The director of ‘Bridget Jones: The Edge of Reason’ and ‘Oranges Are Not the Only Fruit’ on her creative journey, how kids’ identities can be built by stories, and how modern media is changing those narratives.