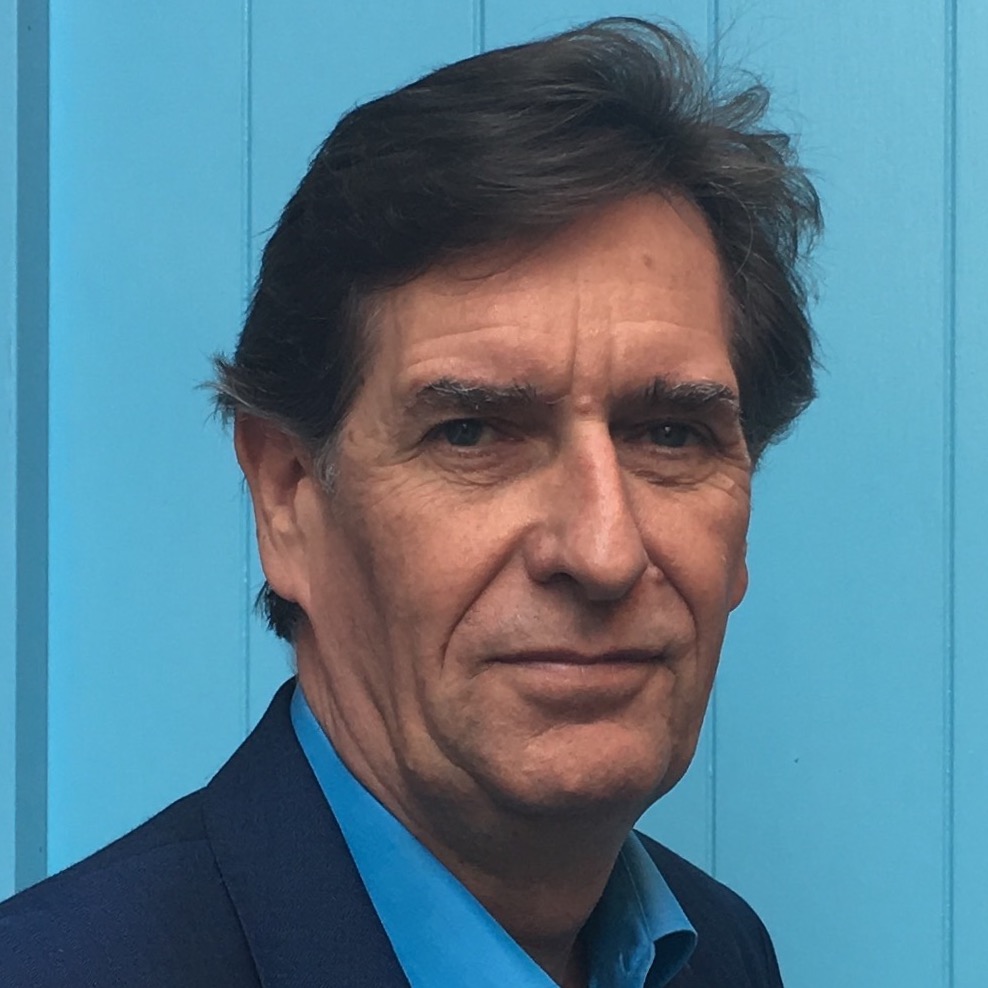 Tony has created, adapted and directed numerous animated television series and specials for children through his company, Collingwood & Co.

Past adaptations have included ‘Dennis the Menace’, ‘Harry and his Bucketful of Dinosaurs’ and ‘The Cat in the Hat Knows a Lot About That!’. Original shows have included, ‘The Secret Show’, ‘Yoko! Jakamoko! Toto!’ and ‘Ruff-Ruff, Tweet and Dave’.  He has also written and directed  ‘Tales from No-Such Town’ for CBeebies Radio and has an on-going YouTube series entitled ‘Tony’s Sketchbook’.  Tony has won numerous awards, including first place in the Endsleigh Junior School Relay Race in June 1969.  It was a team effort.