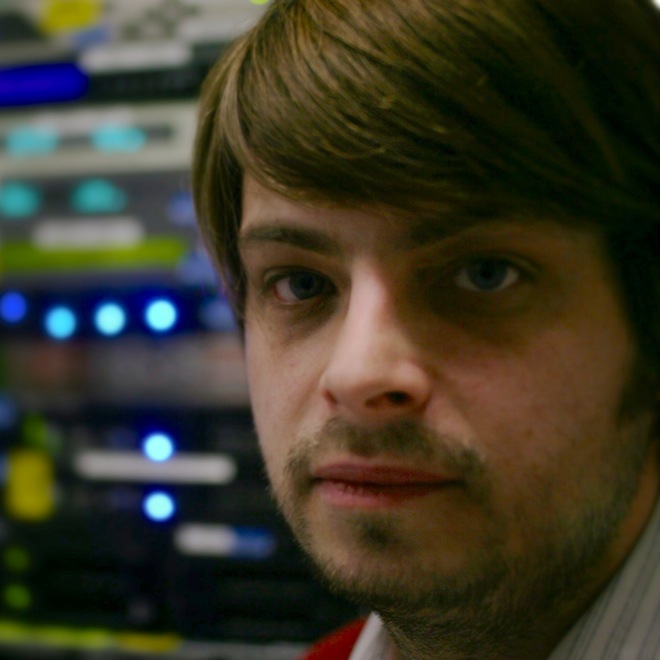 Tony is a Creative Technology Director, digital innovator and deliverer of successful, high impact digital firsts. He creates new audience experiences by leveraging technology in novel ways. Tony is internationally recognised as an expert in object based television and radio programme creation, and specialises in producing unique and inventive audience experiences. He is an expert in production workflows that deliver both traditional linear media and flexible, responsive, interactive new media experiences that work across different connected devices and in different environments.

Tony is also an active member of various technical EBU groups and a committee member of the UK Radio Academy Radio Festival. He is an author of over 10 international technical publications and has presented at over 30 international conferences. Tony is a spokesperson for digital convergence having written articles for publications such as Broadcast, Television and iTech and has appeared in various media, including BBC News, Sky News, ITN, NPR, BBC Radio 4 and BBC World Service talking about the future of media.

Innovation in Tech, Process and Workflow The first panel of the day examines how technology does – and doesn’t – support the work of storytellers. What delights and frustrates the panellists about the technology they use for everyday business and creative tasks – ranging from the specialised like Dragonframe or…