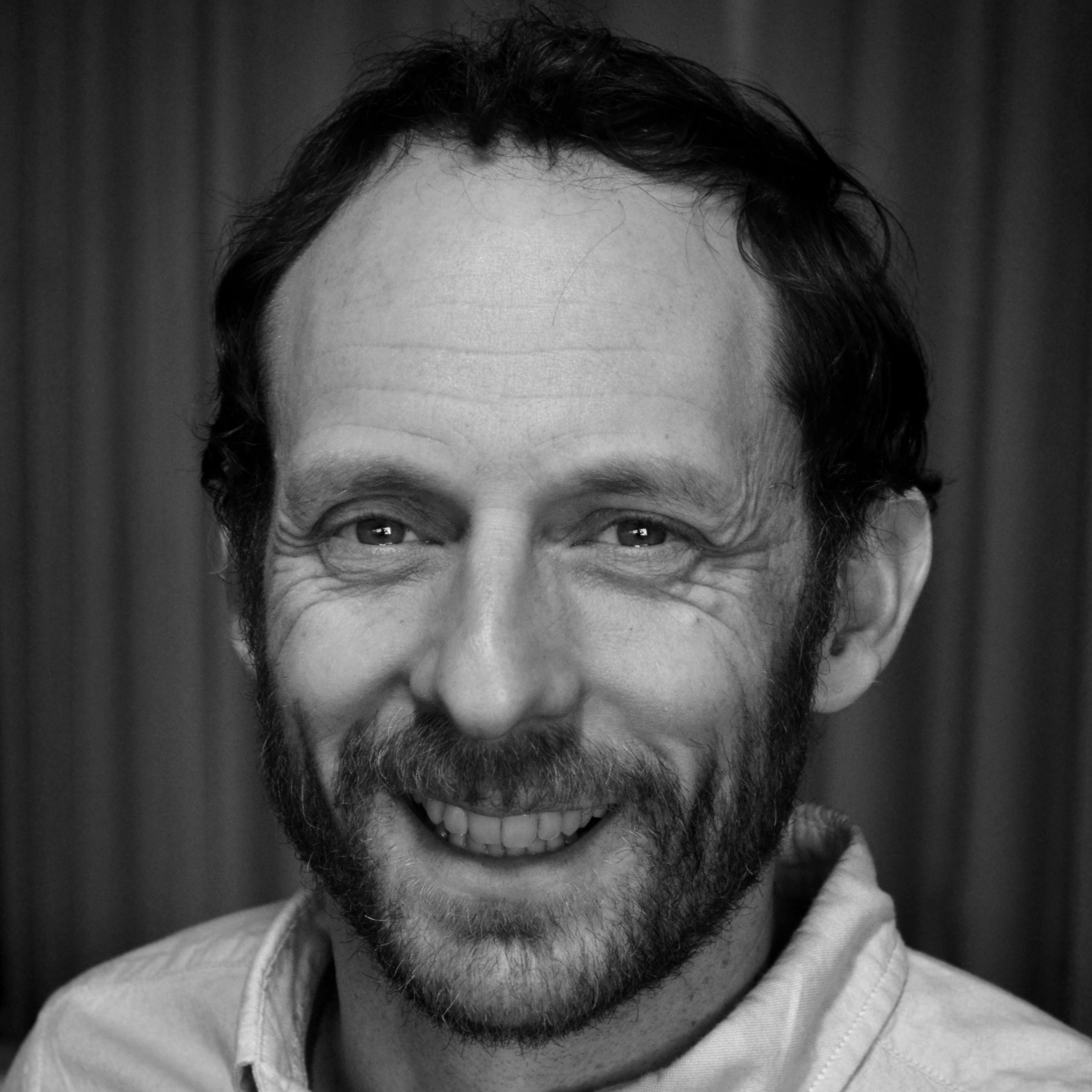 After working for more than 15 years in travel publishing, writing for National Geographic Traveller, Sunday Times Travel Magazine and CNN, among others, and writing and editing travel books, Tom recently made the move into children’s TV in the only logical way possible – as a script writer for Go Jetters (CBeebies).

He is currently working on multiple children’s projects across TV and digital platforms, including Awesome Animals (Fettle Animation) and Explorer HQ, his first children’s book, and a radio comedy. He’s also the author of the voice of John Keats at Guy’s Hospital in London, part of the international Talking Statues project, alongside other writers including Anthony Horowitz.

Tom has run the full gamut of CMC roles too, and is delighted to be producing the Perspective On XR Stories video.

A look at the latest innovative digital projects coming out of the XR Stories creative cluster – and news of future funding opportunities.