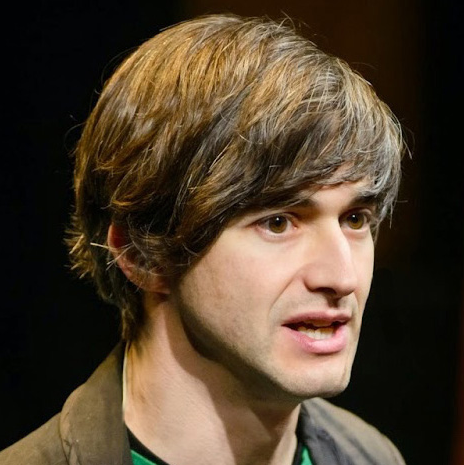 Toby co-founded Tall Stories in 1997 with joint artistic director Olivia Jacobs. The company is a registered charity which tours nationally and internationally with its unique blend of storytelling theatre, original music and lots of humour.

Tall Stories is perhaps best known for its theatrical adaptation of ‘The Gruffalo’, which premiered in 2001, only 18 months after the book’s publication. The company produces three other Donaldson/Scheffler titles, alongside many other large, mid and small scale shows.