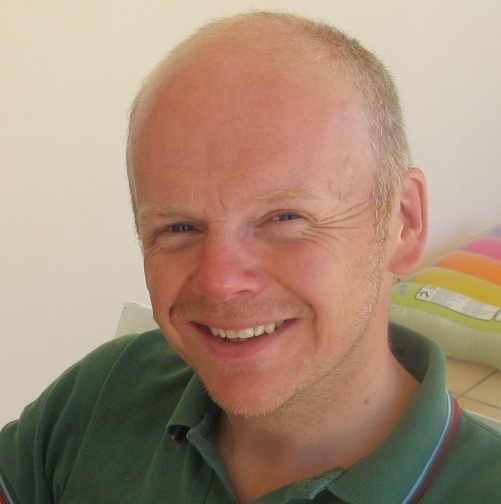 Tim is the Creative Director of Kids & Animation at Tiger Aspect and recently finished as Series Director of the second series of the animated ‘Mr Bean’, a 52 x 11 min series for CITV.

Tim has worked in animation for over 25 years. He set up Triffic Films within months of leaving West Surrey College of Art & Design and Tim quickly found himself producing animation and graphics for a wide range of broadcast comedy shows including: ‘Absolutely’, ‘Have I Got News For You’, ‘Father Ted’, ‘Harry Enfield’s Television Programme’, ‘Paramount City’, ‘Murder Most Horrid’, ‘Two Fat Ladies’, ‘Fist of Fun’, ‘The Catherine Tate Show’ and many others. Triffic moved into narrative comedy in 1999 with: The Outlaw for C4.

Tim is a board member of the Skillset Animation Group and Animation UK – the group that successfully lobbied government for the UK tax break in 2014/15.