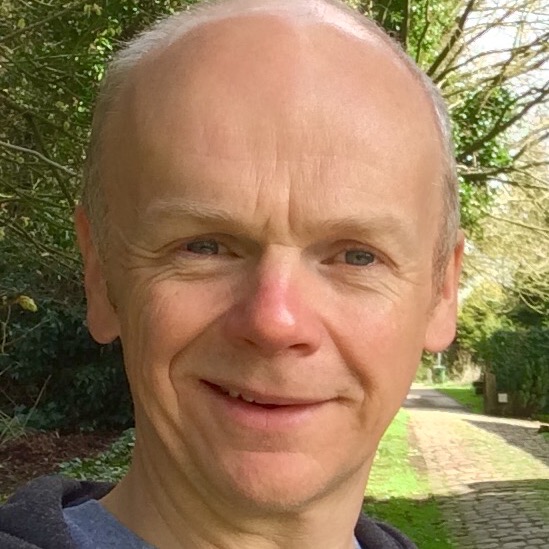 Tim has worked in animation for over 25 years. He joined Beano Studios from CBBC where he served as Executive Producer of Animation, and Executive Producer of ‘Danger Mouse’. Previous roles include Series Director of ‘Mr Bean’ at Tiger Aspect where he also developed a number of projects as Creative Director for Kids & Animation. Tim has produced animation and graphics for a wide range of comedy shows including ‘Have I Got News For You’ and worked alongside Steve Coogan and Henry Normal at Baby Cow Animation where ‘I Am Not An Animal’ was one of the highlights. From 2001 to 2004, Tim was Series Director for 5 series of ‘2DTV’, ITV’s hit quick-turnaround, topical animated sketch show. Currently he is Executive Producer on series 2 of ‘Dennis and Gnasher Unleashed!’ (CBBC).

There’s been a sharp incline in demands from VoD platforms for high delivery standards for audio and video. Are studios keeping up and is it increasing industry standards?