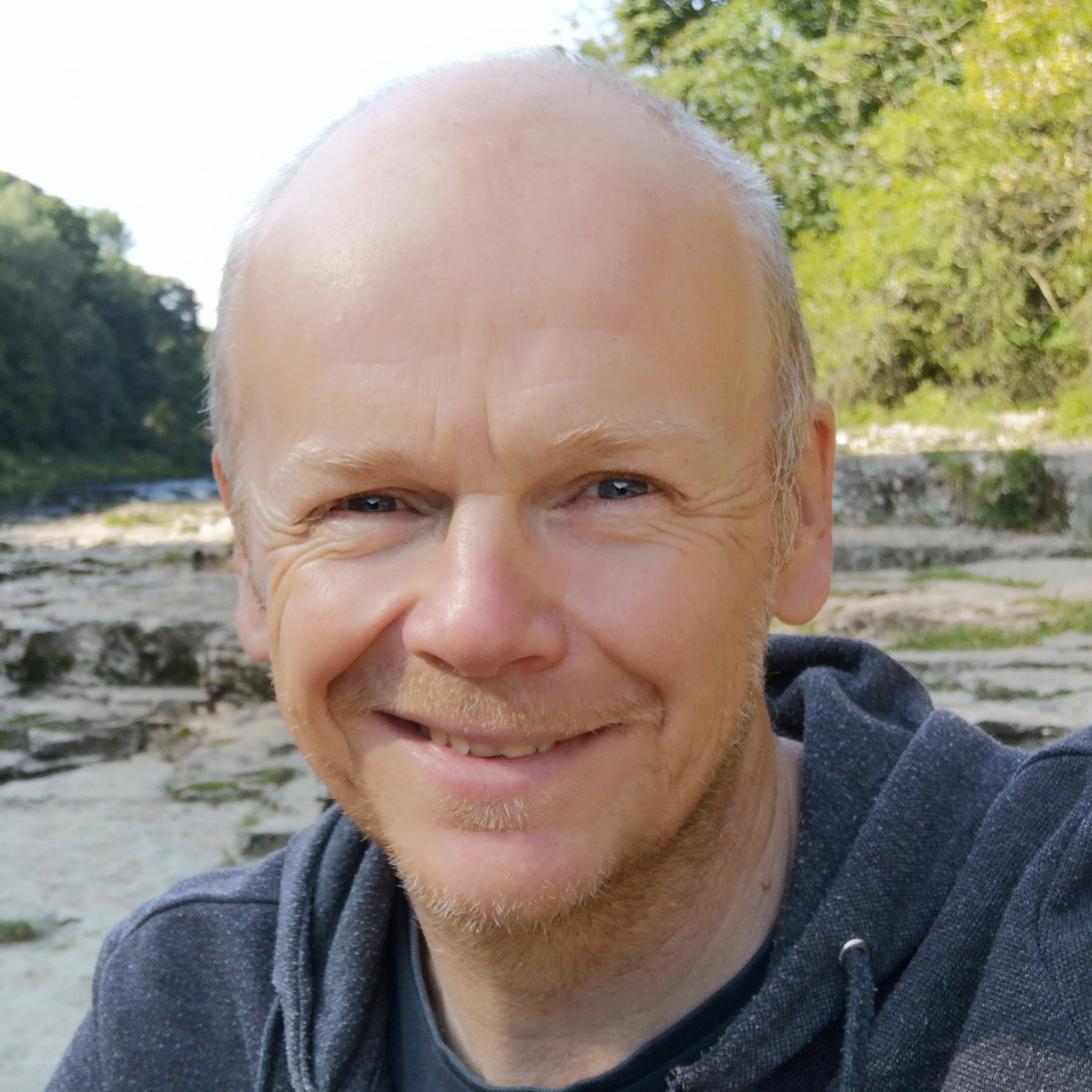 Tim’s been working in animation for over 30 years.

Tim set up and ran Triffic Films for 20 years, making animation for comedy shows including: ‘Absolutely’, ‘Have I Got News For You’, ‘Horrible Histories’ and many others. Tim helped create ‘2DTV’ for ITV (and the promo for George Michael’s ‘Shoot the Dog’). At Baby Cow Animation credits included: ‘I am not an Animal’ and ‘Warren United’.

In 2012 Tim was a core member of the group which successfully lobbied government for the UK tax break. In 2013 Tim was Series Director of ‘Mr Bean’ at Tiger Aspect. In 2016 Tim moved to CBBC to Executive Produce ‘Danger Mouse’, in 2018 at Beano Studios was Head of Animation and Executive Producer of the second series of ‘Dennis & Gnasher Unleashed’. Tim’s currently a creative consultant for Aardman Animations.

Animation producer/director Tim Searle looks back on the best bits from Chris Riddell’s 2016 Creative Keynote at the Crucible in Sheffield.