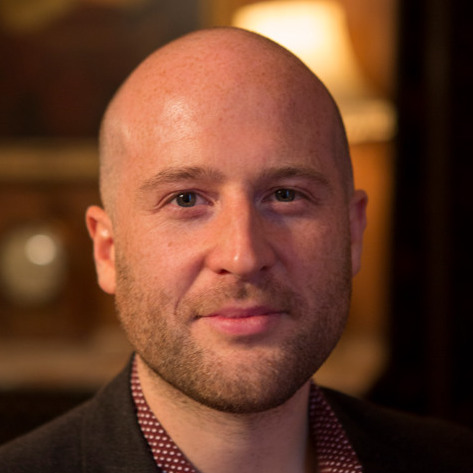 Tim is a BAFTA nominated producer specialising in scripted live action for tweens and teens. He began his career at HIT Entertainment, developing, writing and producing animation, before moving to Lime Pictures, where he was story producer and core writer on the global hit House of Anubis for Nickelodeon.  He piloted ‘Rocket’s Island’ for CBBC, as well as the International Emmy-nominated ‘Evermoor’ for the Disney Channel, the first UK live action series commissioned by Disney Channel US. Tim has also written on ‘The Evermoor Chronicles’ and the Netflix Original ‘Free Rein’. He has recently co-produced two standalone specials and a third season of ‘Free Rein’ with Angelo Abela.  In early 2019, Tim became Joint Head of Kids for Lime Pictures, alongside Angelo Abela.

A panel that examines the vital place of locally focussed and produced drama in the audience's entertainment mix.