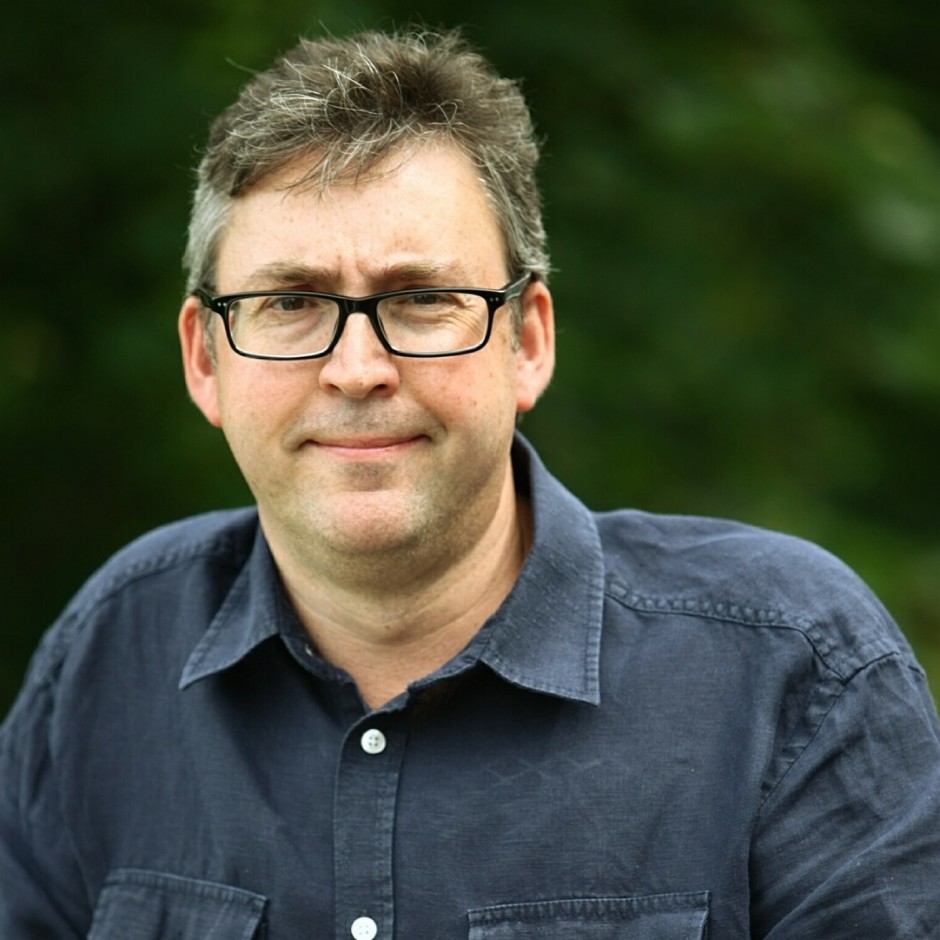 Tim has 20+ years experience in the entertainment marketing industry, developing, launching and re-energising kids’ IP.  Initially at licensing agent CPL before joining Universal Studios consumer products to head UK sales, he moved to HIT to set up the in-house licensing operation and launch ‘Bob the Builder’ in the UK and internationally. Stints at DreamWorks and Endemol followed before he joined DC Thomson in 2009, where the focus has been on developing ‘The Beano’ characters including ‘Dennis the Menace’ and new animated TV, licensing, events and musicals.

What does it take to keep a classic character brand fresh and relevant for new audiences as when it was created more than a generation ago?