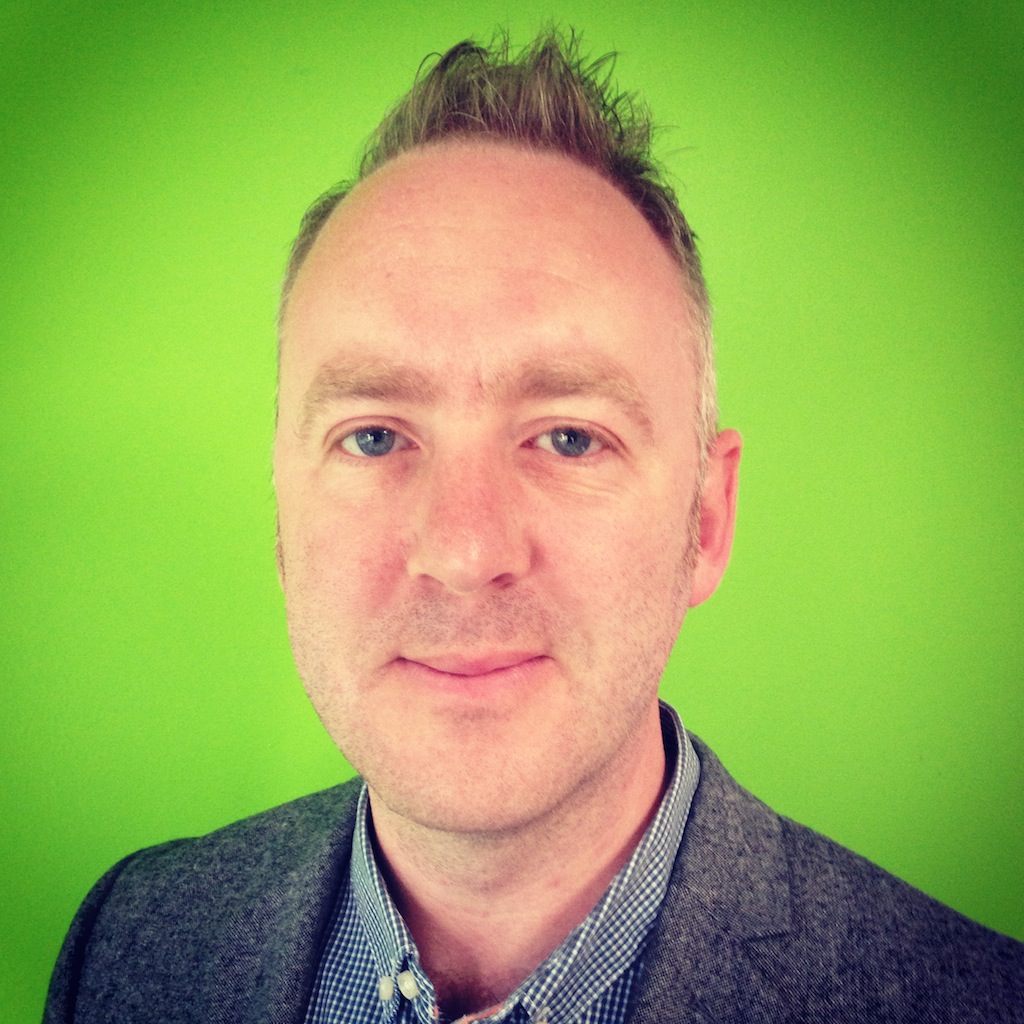 Tiger Aspect Productions, an Endemol Company, is one of the UK’s most successful and prolific independent television producers. The company portfolio includes: animation, comedy, drama, entertainment, feature film and factual genres. Tiger creates a wide range of critically acclaimed and award-winning programming for all the UK’s major terrestrial and non-terrestrial broadcasters as well as major networks worldwide.