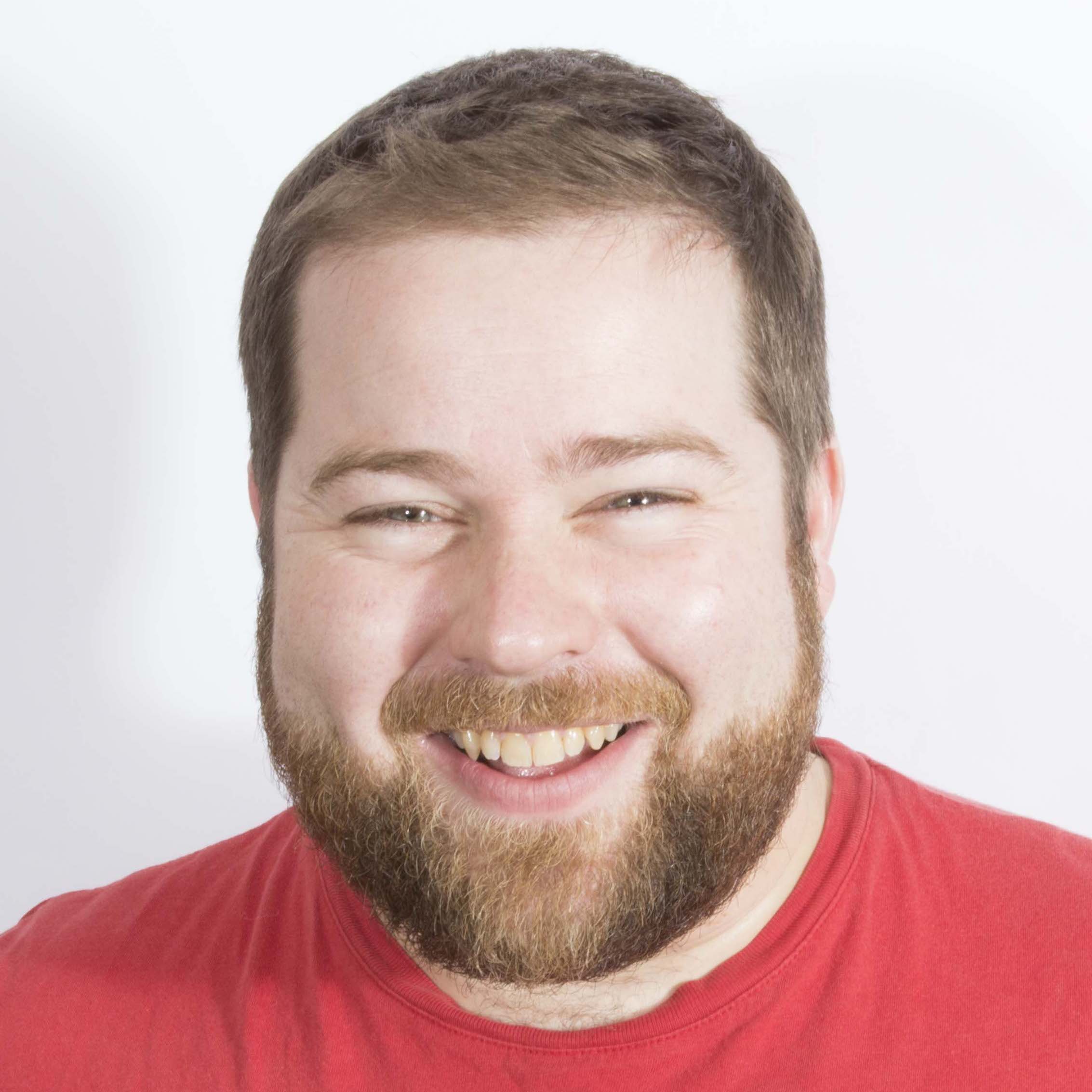 Tiernan is a comedian, writer and exhausted parent of a 4 year old who keeps asking him endless questions like if you can stroke bees or how socks are made. Most recently he has written for CBeebies/Studio AKA’s ‘Hey Duggee’ and the Cosmic Kids Yoga channel among others, and at the complete non-kids end of the TV spectrum, also ‘Frankie Boyle’s New World Order’ on BBC2. He co-runs the Comedy Club 4 Kids and hosts and writes its globally popular Radio Nonsense podcast where children send in questions not dissimilar to his daughter’s, and he and comedians answer them, sort of, so I suppose he’s brought it on himself.

You don’t really need me to explain the Commissioner Conversations panels at CMC do you? They're clearly the only reason you’re attending, right? Well, that and the karaoke night obvs, because nothing will help your kids' media pitch quite like showing everyone you only know the chorus of ‘Islands in the…