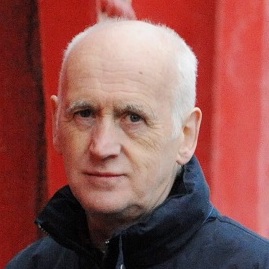 Terry is a professional actor, singer and writer for stage, television, movies and radio. He is also a children’s author with 315 fiction and non-fiction books published in the past 40 years, selling over 32 million copies in over 40 languages.

His best-known children’s book titles are the ‘Horrible Histories’ series, first published 26 years ago and still popular thanks to a BBC television series based on the books. The stage productions which he co-writes continue to tour the world. There are around 100 titles. He has written 150 novels, as well as the non-fiction.