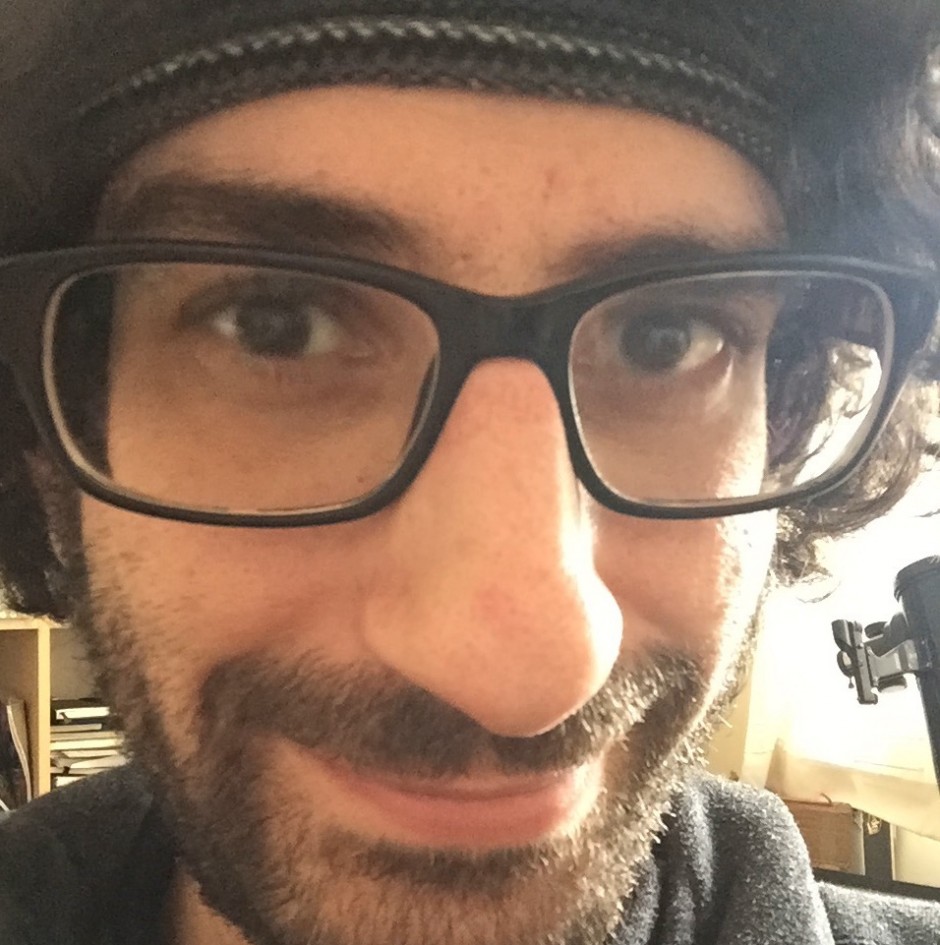 Tamer Asfahani was born to Syrian parents in 1980 during an era when pushy fathers wanted their offspring to become engineers and doctors. He enrolled in flight school and was all set for a career in the skies before the era of terrorism was ushered in leaving him to cancel his life as he’d known it.  Shunning the life of a jihadi he turned his attention to media work. Having spent his early years at the BBC, he now runs a production company and specialises in radio and TV.  He’s a bit of an all rounder when it comes to production, an angry but qualified journalist, loves the noise chickens make but still can’t understand social media. Or the Facebooks as he calls it.

Tamer has written for the National Geographic, The Guardian, a plethora of online outlets and is also currently producing radio on newly launched talkRADIO.

He’s also been writing children’s stories for years and is a big advocate of education through story telling and believes we should be focusing a lot more on language than we currently do.

Case studies of innovation in creativity and business. Secret Life of Boys (Zodiak) is a digital-first interactive comedy for the BBC with one foot online and one foot in TV. Trevor Klein explains how the specific technical and creative challenges posed by this synthesis were met. Lost My Name have…