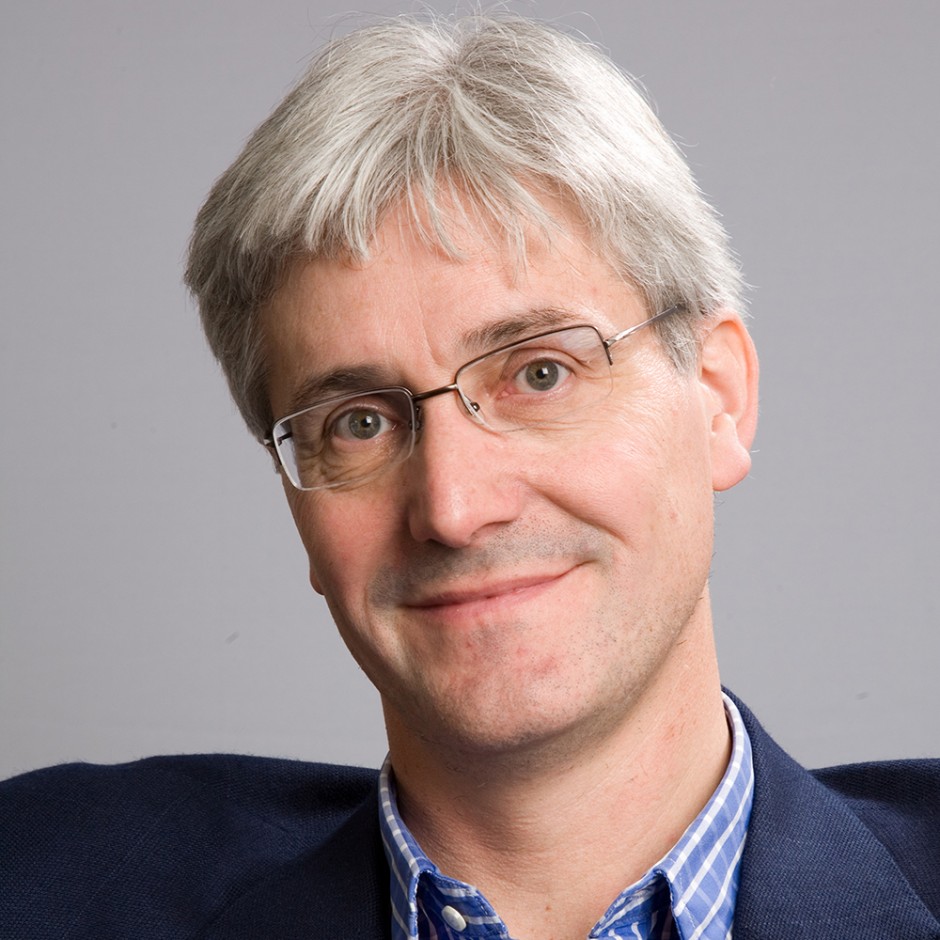 Talent Television is an independent television production company, based in and operating out of the UK, which produces a wide range of entertainment, scripted and factual television programmes and formats for both UK broadcasters and international distribution.

Talent has a reputation for producing innovative programmes with series titles ranging from ground-breaking reality entertainment TV format THE VILLA, for Sky to TV SCRABBLE and the highly successful interactive live TV event TEST THE NATION – THE NATIONAL IQ TEST for BBC One presented by Anne Robinson and Phillip Schofield.  Talent also sold this format to Japan, where it ran for five years.

Talent’s first foray into the world of Kid’s TV was with INSIDE CLYDE for Disney. It also produced the live action elements of SKATOONY the live action/cartoon character gameshow for the Cartoon Network and highly successful kids reality show BEST OF FRIENDS which ran for five series on CBBC .  Most recently Talent produced MY PHONE GENIE a 26 part sitcom commissioned by CITV in the UK and ZDF/ZDFE in Germany.

Talent currently has a number of entertainment and game show formats in development with a variety of international broadcasters and is working on a number of new scripted comedy projects.