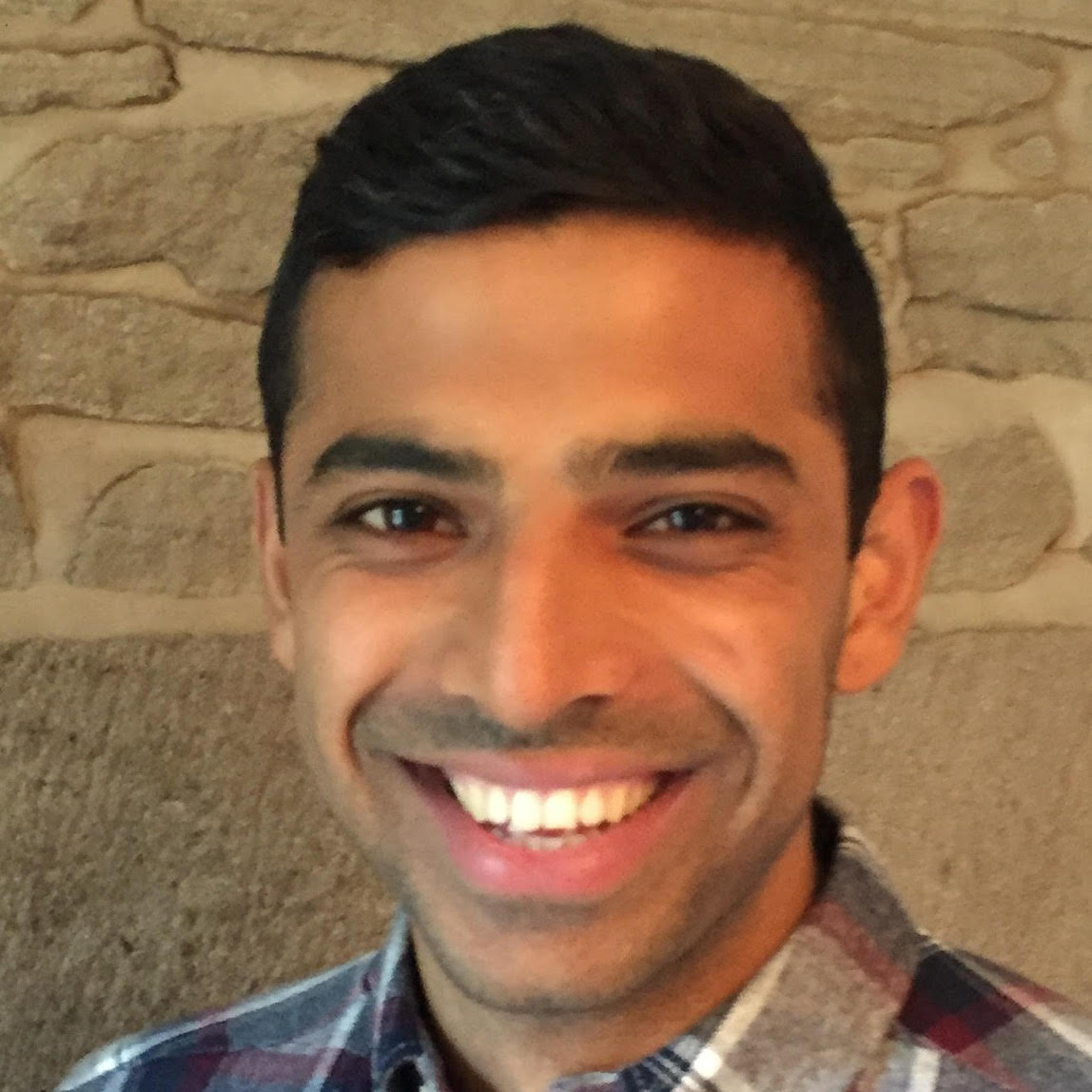 Sunny Kang started in the TV industry 8 years ago as a runner at Nine Lives Media where he worked his way up the ladder to a technical production assistant, researcher, shooting assistant producer and now a self-shooting producer/director. After been awarded Broadcast Hot Shot in 2015 and Edinburgh TV Fest ‘Ones to Watch’ in 2016, Sunny was selected in 2017 for the BBC’s Documentary Departments’ prestigious New Director scheme, where he directed a ground-breaking documentary “Male Rape: Breaking the Silence”. Over the past five years he’s worked on more than 50 factual based programmes, mainly at Nine Lives Media, filming in various continents around the world, ranging from observational documentaries, docu-dramas and current affair programmes for a range of broadcasters including BBC, Channel 4 and Channel 5. Sunny has also worked undercover for a number of Channel 4 Dispatches programmes, and he recently became a Commercial Drone Operator.

How to de-risk your media business fast – easy ways to protect against copyright infringement, Intellectual Property, libel issues and more.