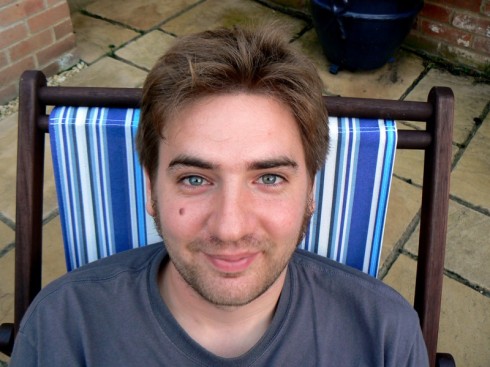 Stuart is a journalist based in the UK, writing mainly for The Guardian (about technology) and Music Ally (about the music industry). He also co-founded and edits the Apps Playground website, which reviews new children’s apps for iOS and Android. The site published its first e-book – Apps Playground’s 100 Best iPad Apps for Kids – on Apple’s iBooks store early in 2014. He speaks and moderates regularly at conferences, and lives in Henham, Essex with his family.