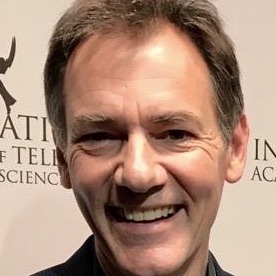 With more broadcasters commissioning content for teens and the Young Audience Content Fund’s emphasis on the 13+ age-group, how can children’s content creators age-up and move into this sphere?