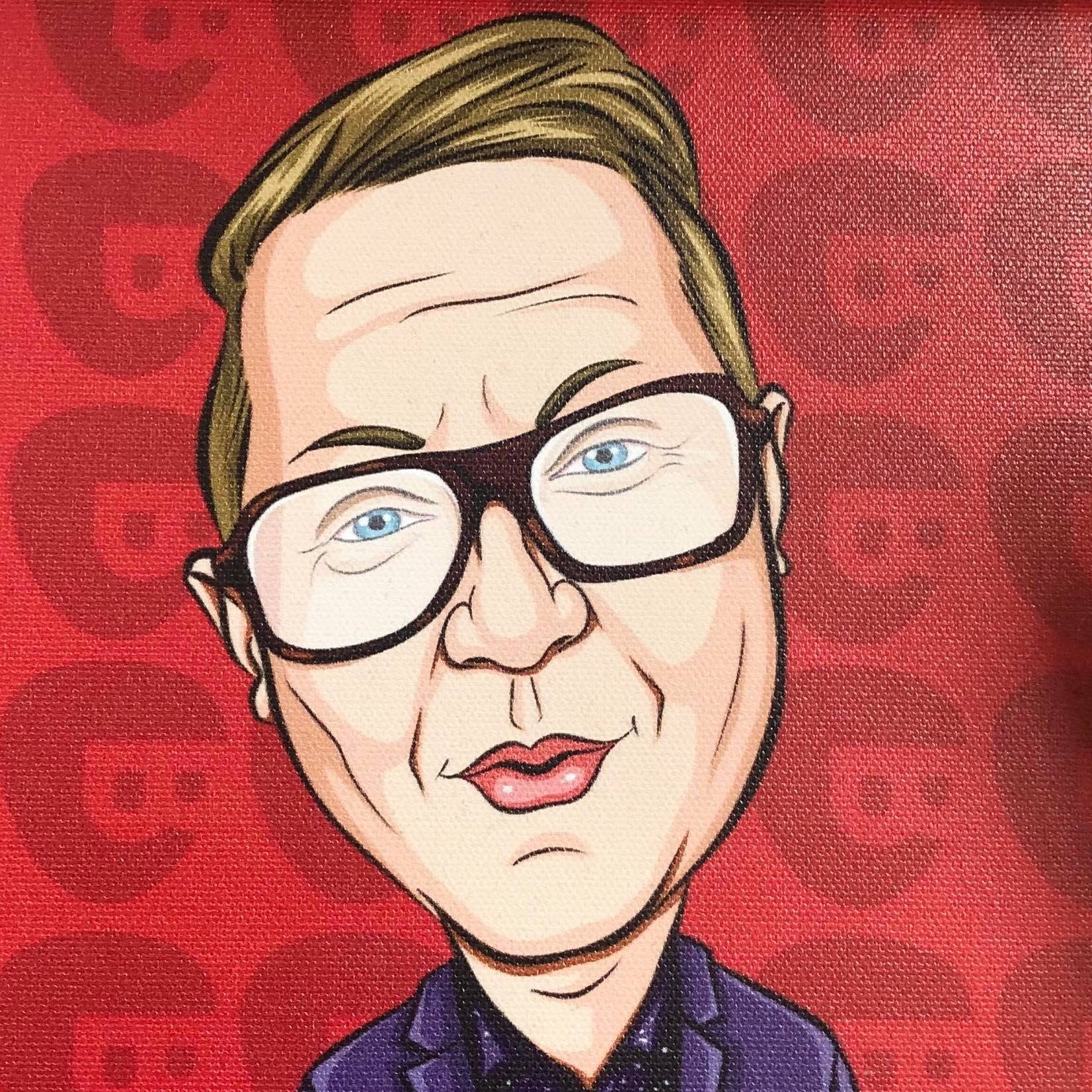 Steve is a BAFTA and RTS award-winning producer with over 25 years of TV experience.
He has worked for indies, channels and international studios including BBC, ITV, Disney and Warner Bros. Back in the day, as well as producing ITV’s ‘SMTV:Live/CD:UK’, Steve was the voice of Chums BUT NEVER TALKS ABOUT IT.

Leaving Wonkey Donkey behind, he became Executive Producer at Disney Channel running their UK production teams.  He was named a Broadcast Hot Shot and had his photo taken.

He launched Strawberry Blond TV in 2017 which is BAFTA nominated for Independent Production Company of the Year.  Steve and his team produce telly like ‘The Playlist’ (CBBC), Mickey’s 90th Birthday (Disney), grown up series for UKTV and Channel 4, and digital content for YouTube stars like Caspar Lee.

Steve is Dad to three monkeys, likes to write letters of complaint and collects radio jingles.

Five prospective producers enter the den to pitch their ideas to the dragons. But who will walk away with investment? Read the producer preview for this session.

We need to talk about class. Is the lack of people from working class backgrounds in our workforce making us irrelevant to our audiences?

Five prospective producers enter the den to pitch their ideas to the dragons. But who will walk away with investment? Read the producer preview for this session.

… Or did it? We discuss why online talent isn’t the enemy.