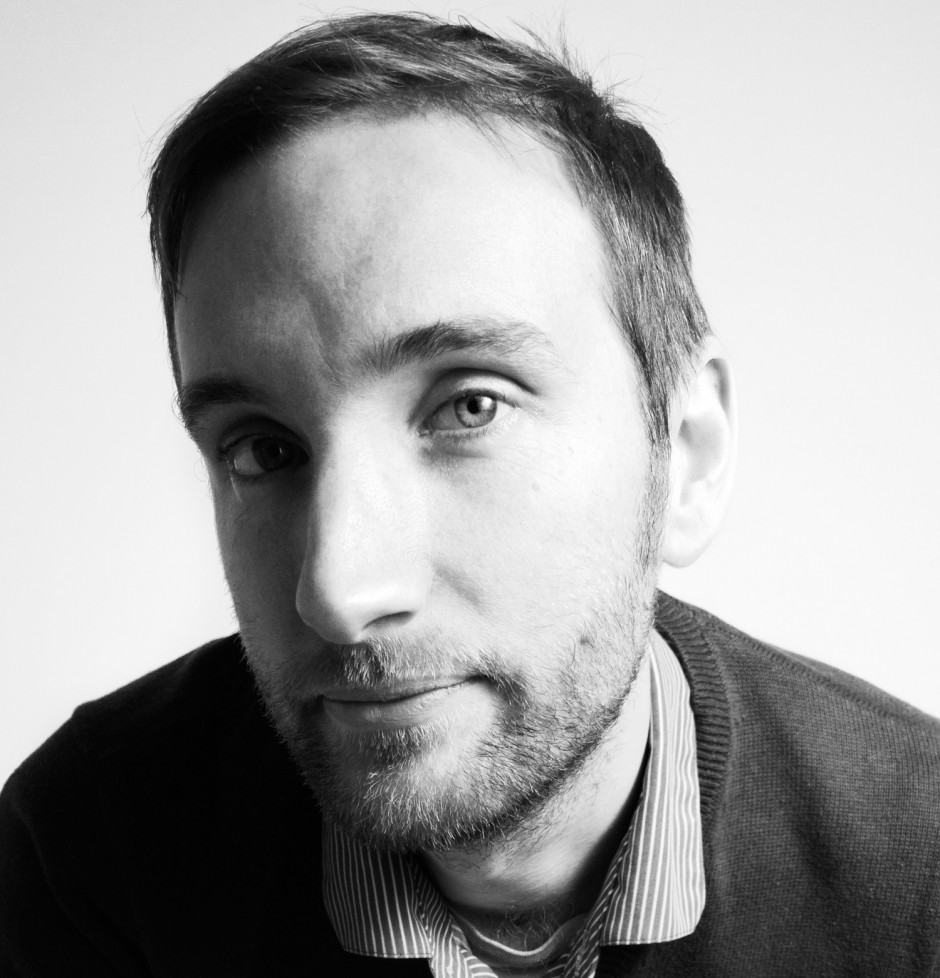 Steve is the founder of Beakus animation studio in London. With over 15 years’ experience as a producer and director, Steve’s work has won a BAFTA, British Animation Award, and Annecy Crystals. Steve was the animation director/producer of CBeebies ‘Numtums’ (25 x 5-mins) as well as producer for the animation in ‘Totally Rubbish’, ‘Art Ninja’, ‘Lifebabble’, and ‘Minibeast Adventure with Jess’ (all BBC). Beakus are currently in production on their first IP, an animated show (52 x 5-mins) for CBeebies.

Arts and cultural organisations show how they're reaching, engaging and inspiring children digitally to create a more accessible and personal experience.