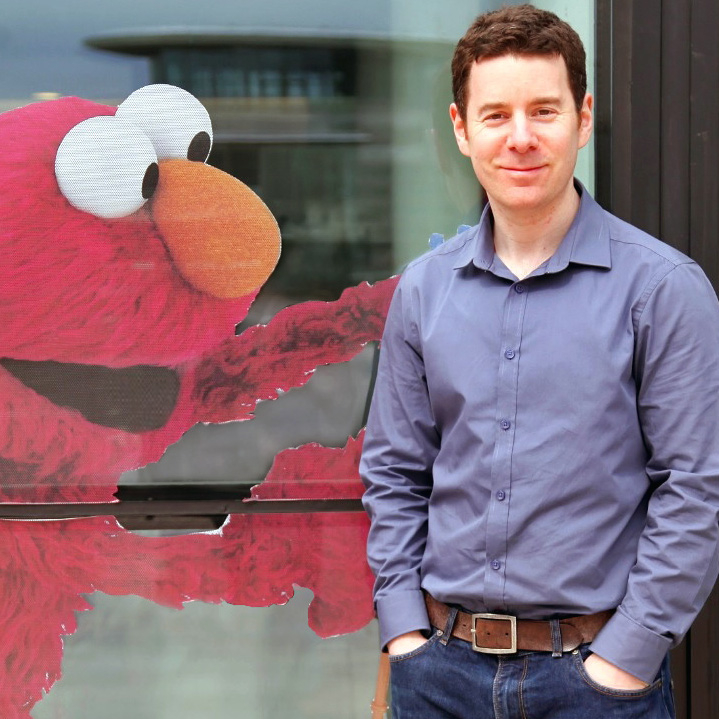 Steve Berman runs MediaCityUK-based company The Composerworks. Fast becoming “the company behind the music” in the children’s television world, it has 10 UK composers and 1 US composer.

2014 children’s series commissions include the highly anticipated 52 x 10 CBeebies Sesame Workshop series ‘The Furchester Hotel’, the second series of hit comedy drama ‘All At Sea’ (CBBC, 13 x 26), ‘Old Jack’s Boat’ (CBeebies, 14 x 25), a new series for BBC Learning called ‘Children of the Holocaust’ (6 x 4) and the forthcoming 52 x 11 series ‘Wanda And The Alien’ (Mackinnon and Saunders for Channel 5) which has been pre-sold to over 70 territories.