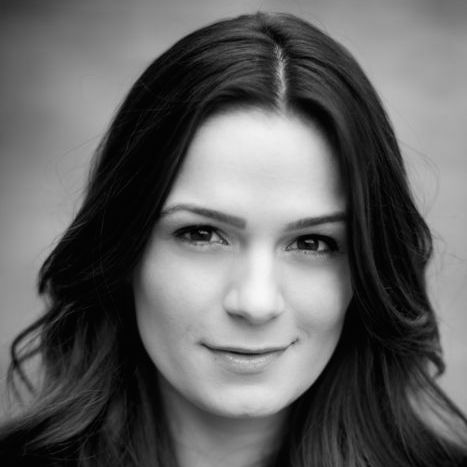 Stephanie has worked in television and film production for over fifteen years. Starting out on Canadian kids’ series Mentors, she’s had a variety of roles throughout her career including writer, stunt woman, actress and producer. Stephanie moved to London in 2008 and in 2010 joined CSC Media Group as Channel Manager for Tiny Pop and PopGirl, two successful UK digital satellite children’s channels. Stephanie has also just published her first novel, ‘The Accidental Socialite’, with a follow up due out later this year.

Meet broadcasters from the UK and abroad in this commissioner interview.