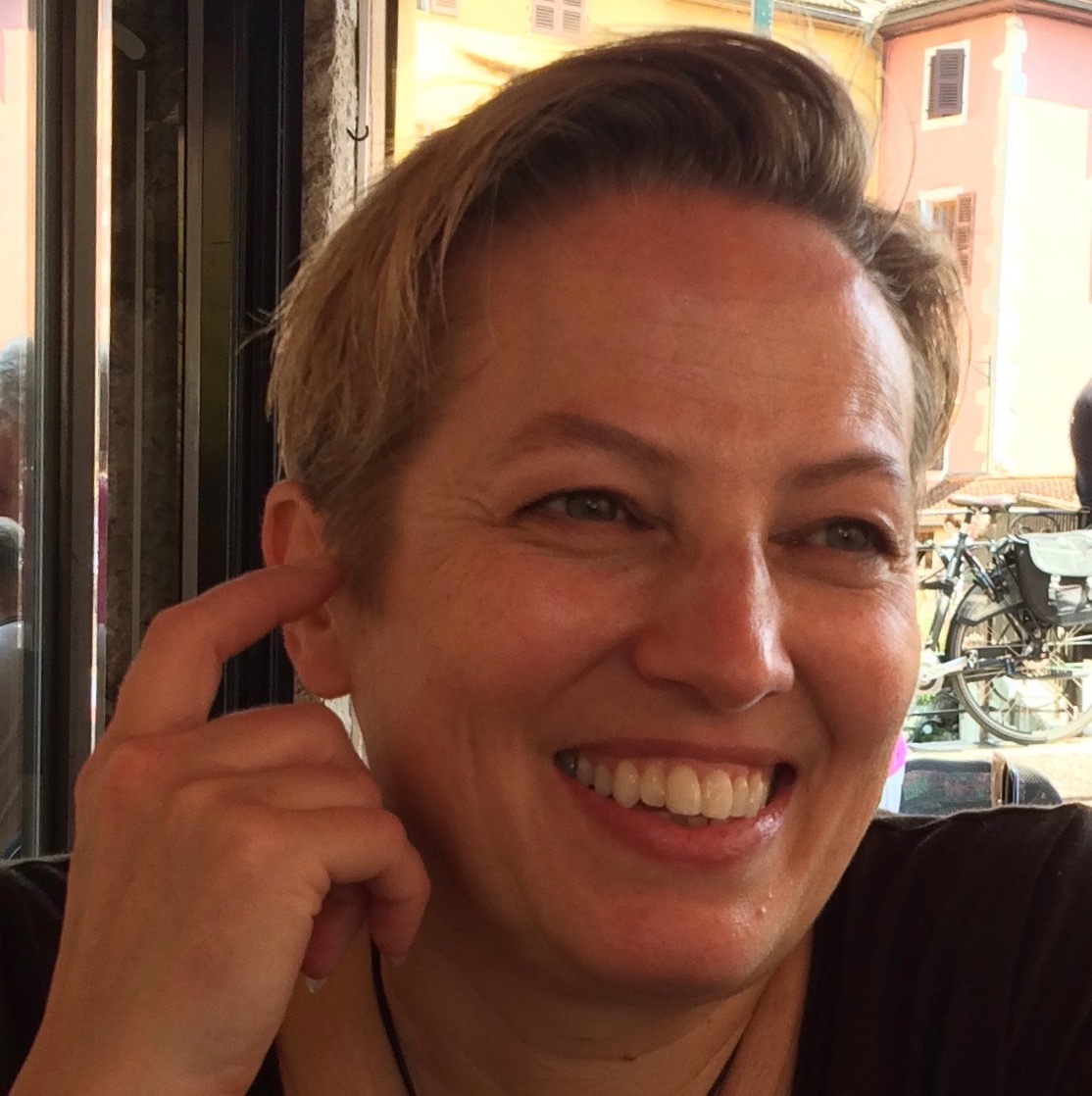 Spider Eye is one of the UK’s most commercially viable and internationally recognised animation studios, and has a stellar reputation for excellence in servicing and 3rd party studio work on high profile properties. The company has created its own international award-winning brand, Jungle Junction, and has built a slate of eclectic properties with considerable international potential. In recent years Spider Eye has delivered two web series of ‘Thomas the Tank Engine’ for Mattel, ‘Spot Bots’ for CBeebies and ‘The Happos Family’ for Turner, both of which it co-developed with the broadcaster. It is currently wrapping production on ‘Dr Panda’, distributed by 9 Story.

Erica is also attending Kidscreen as co-owner of newly formed company Eagle Vs Bat, and will be pitching with colleague Tom Angell. She also acts as producer for the Brothers McLeod’s show for CBeebies, Circle Square which greenlights in the new year, distributed by Bejuba!