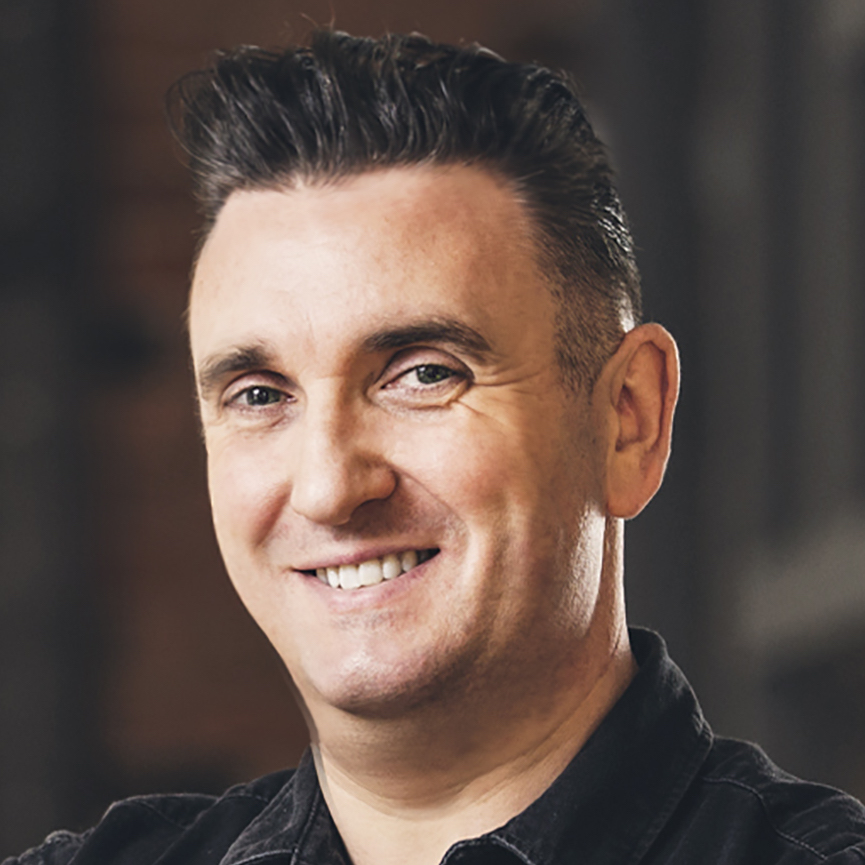 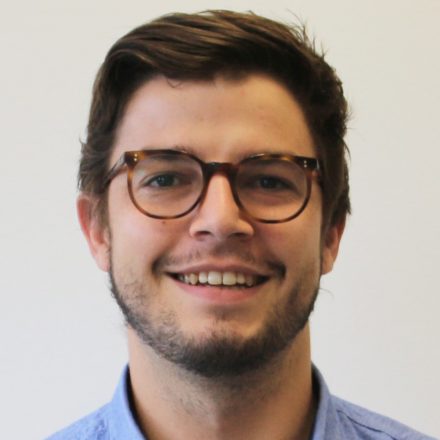 We’re a group of three companies that create, produce and distribute quality stories for every child in every home in every country and our work can be seen on all major networks across the globe. We have gained an international reputation for the highest quality work and have already created and produced over 500 episodes of award winning children’s television which have picked up over 50 international awards including the coveted Prix Jeunesse, two EMMY® nominations, a British Animation Award and a BAFTA for the Best Children’s Independent Production Company.

We created and produced the hit mixed media animated series, ‘Lily’s Driftwood Bay” which has sold into over 120 countries including Nick Jr and KiKA; created and produced ‘WildWoods’, a live action puppet sitcom for Hulu; devised ‘Claude’, for Disney Junior EMEA; co-created ‘Sesame Tree’ with Sesame Workshop. We created ‘Big City Park’ for CBeebies and co-produce ‘Pinkalicious and Peterrific’ for PBS Kids, ‘Pajanimals’ for Universal Kids and ‘Big and Small’ for CBeebies. We’ve just green-lit ‘Odo’, our new preschool series and have two new shows commencing production in 2021 with a busy slate of other new shows in development with the networks.