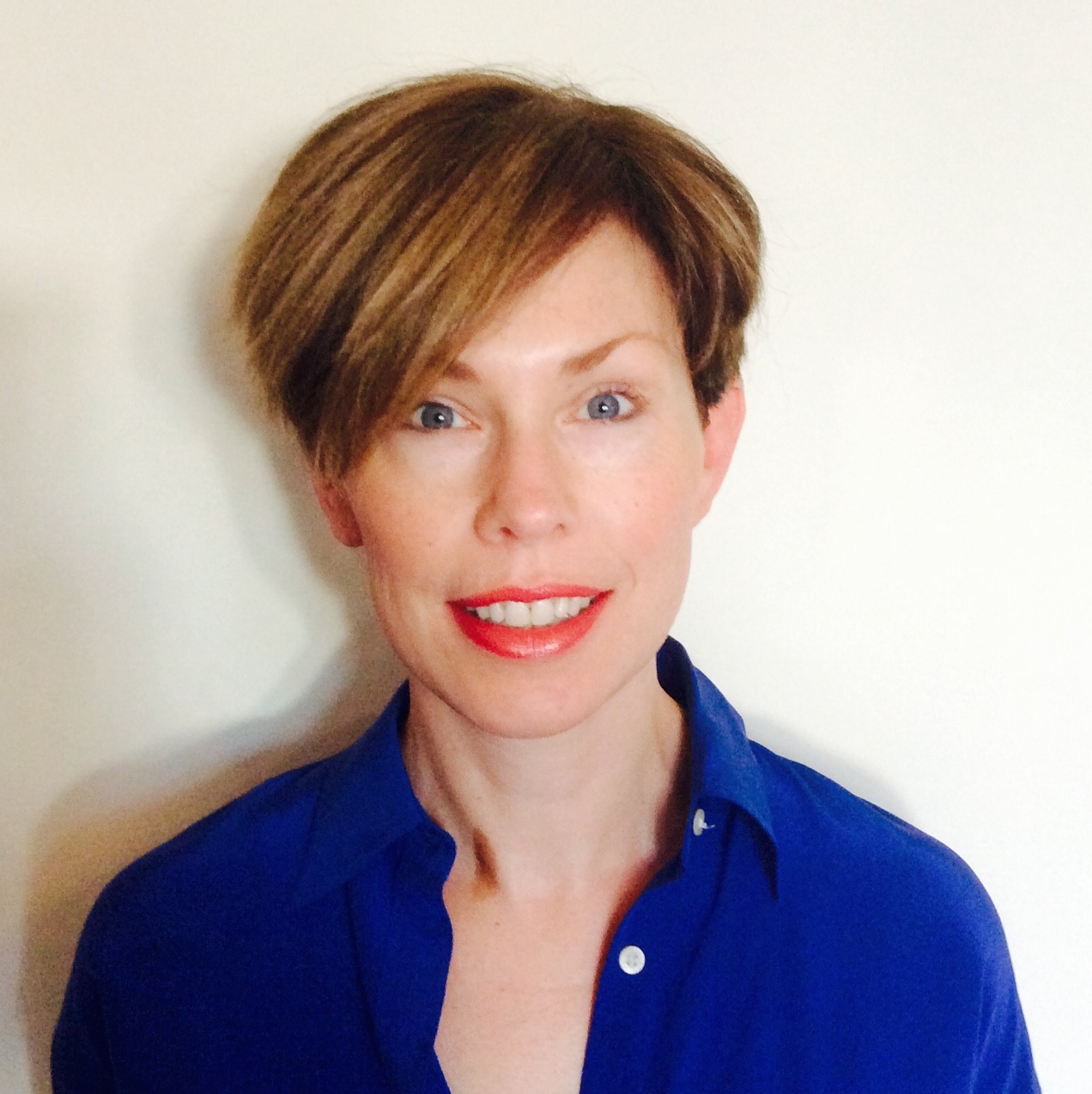 An experienced Creative Producer, Siwan Jobbins began her career with ITV Wales, garnering a Children’s BAFTA nomination for one of her first productions.

Siwan then became Children’s Commissioning Editor at S4C where she was Executive Producer on several co-productions, including ‘Fireman Sam’.

Recently, Siwan has worked on projects for BBC Bitesize and S4C and is currently producing a Maths series for Boom Kids.

Creative Producer Siwan Jobbins extends a warm invitation to the Changing Channels: Commissioning Conversation with Celtic Commissioners ... With ever shrinking budgets, the canny producer is always on the lookout for new broadcasters to pitch to and new funding models. Ok, the tag line for our session, ‘Celtic Commissioners' may be a…