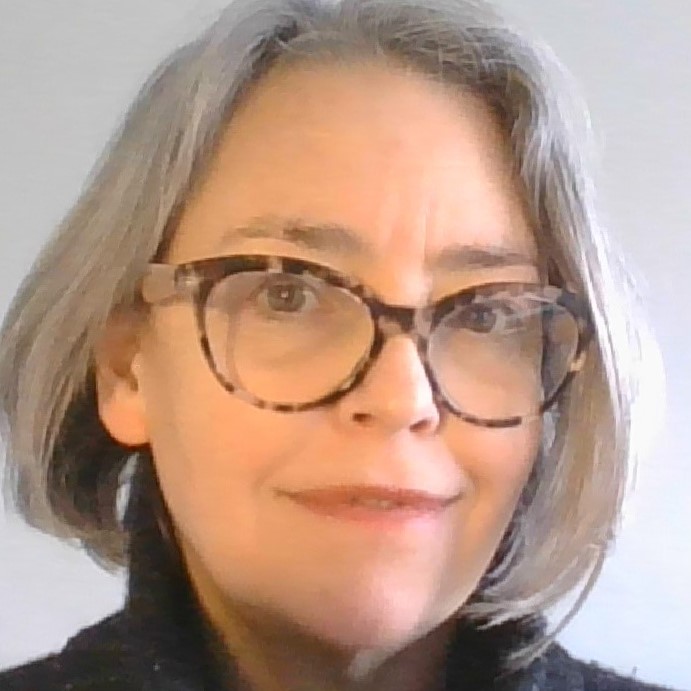 During the Coronavirus pandemic, speedy commissioning and fast turnaround has been essential. Within days, Sioned had commissioned two series based on life in lockdown with kids filming their own content. Educational content, learning app, news, songs and poems have also been commissioned to help children during the crisis.

In May, the Urdd Eisteddfod was broadcast live on S4C – twenty five hours of content aired over 5 days and all filmed within Welsh government lockdown rules. From choirs to brass bands, over 8,000 children and young people took part in the competition by filming their performances at home. Europe’s largest youth festival carried on despite the lockdown measures.

Setting up the YACF in 2019 has been a real boost for Welsh language content. With the support of the fund, Sioned has commissioned several projects including innovative dramas for young adults ‘Y Gyfrinach / The Secret’ and ‘Person/a’, and Celtic animation co-production ‘Sol’.

From 1990-2006 Sioned worked at the BBC producing and directing radio, tv and interactive content. From 2006-12 Sioned joined the independent sector and produced a host of shows such as CBeebies’  ‘Alphablocks’.

Sioned’s first children’s book was published in April, just after all the bookshops were boarded up!

Your chance to find out what the commissioners from Channel 4, BBC Children’s, CITV, Milkshake and S4C really want in a live Q&A hosted by Kate Bulkley.

Children’s TV offers its audiences both roots and wings. Some shows are made to travel; others are uniquely for local or national audiences to build a sense of “home.”

A curated snapshot of the programs that won the audience’s votes and hearts at the just-completed 2020 International Children’s TV Festival, PRIX JEUNESSE.