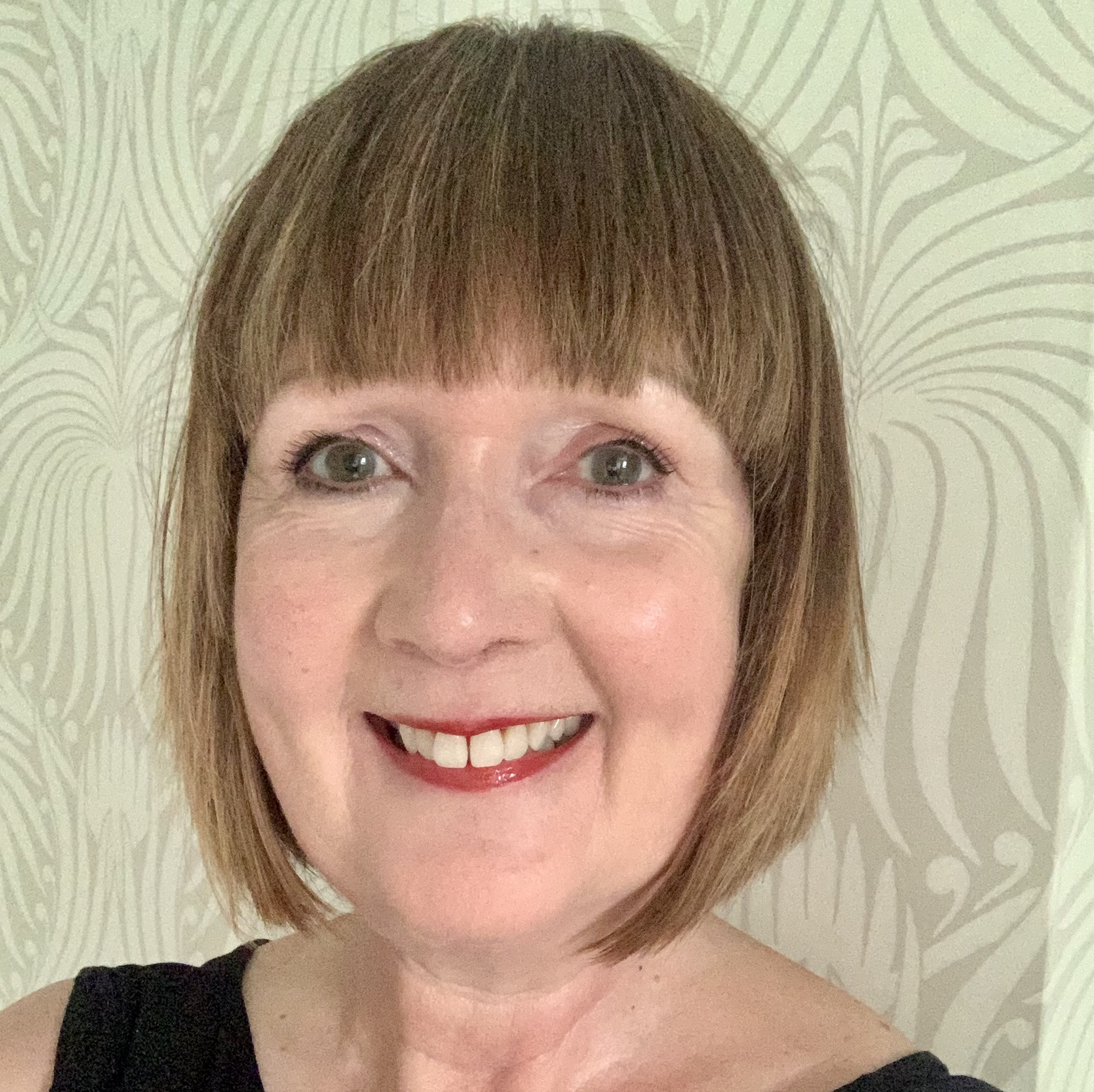 Sioned is a Content Commissioner at S4C – Children and Learners. She commissions for the industry award winning brand ‘Cyw’ aimed at children up to 6 years of age and ‘Stwnsh’ for children 7-12 and during 2022 will play a key role in the development of a new and important 5 year children’s strategy for S4C.

She is an award-winning, bi-lingual former Series Producer and Exec with over 30 years of experience in production for S4C, BBC, and ITV. With single and multi-camera director experience in pre-recorded and live environments, Sioned formerly worked across a variety of genres – factual, factual entertainment, entertainment, children, live – events and music.

As a successful creative team leader, in 2007 she was employed to head a new children’s unit at BBC Wales where she was responsible for the live, long running series ‘Mosgito’ for S4C. She also worked as an industry coach and mentor for Skillset Wales and Cult Cymru.

Since then she has been the lead on many children’s productions including most recently a landmark series for S4C on ‘Evacuees’ with Wildflame Productions.

Sioned says she is now in her dream job as a Content Commissioner for S4C and is looking forward to the next chapter in her career.